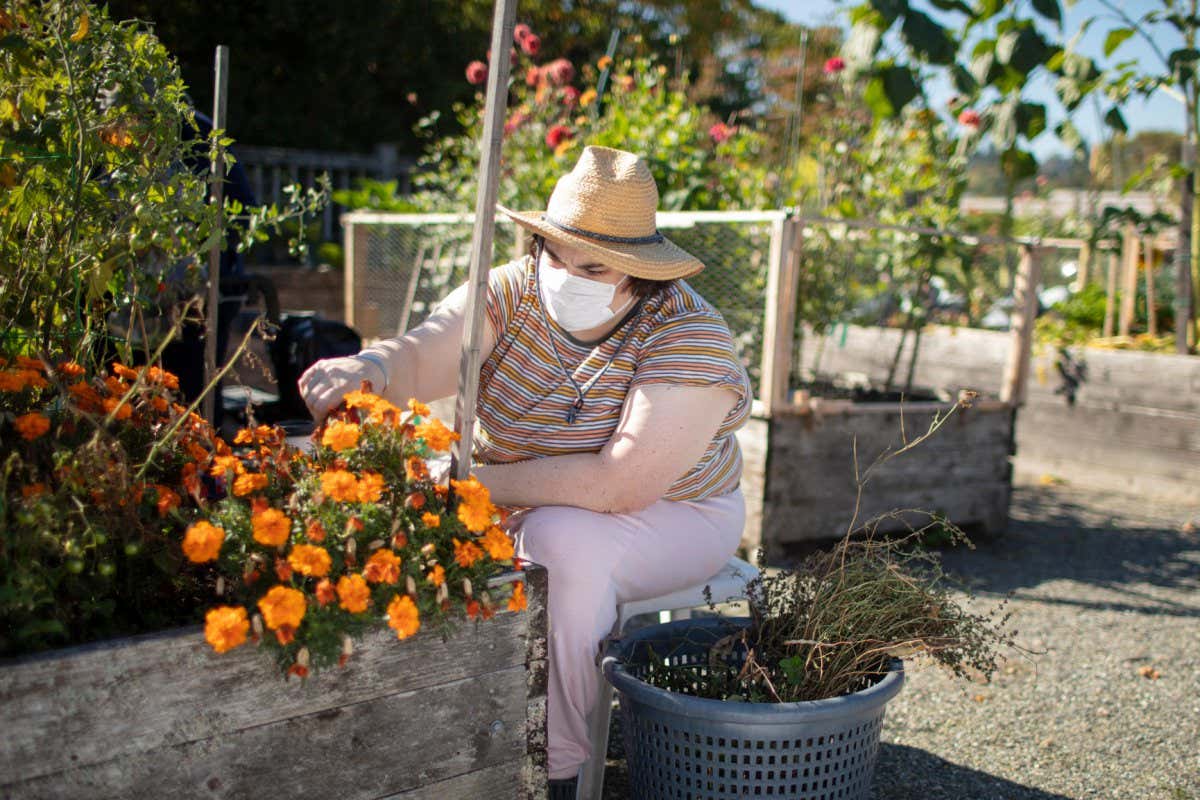 A woman who had severe depression has successfully been using a radical new treatment, which involves putting electrodes deep into the brain, for one year. “Everything has gotten easier and easier,” says 36-year-old Sarah, who is the first to trial the new technique.

For now, the treatment is likely to be used only in people with the most severe depression, as it involves two brain surgeries as well as days of recording the brain’s electrical signals to work out a pattern of activity, or “neural biomarker”, for each individual’s symptoms.

“These results provide hope that a much-needed personalised, biomarker-based treatment for psychiatric disorders is possible,” says Katherine Scangos at the University of California, San Francisco.

Crucially, the electrode fires only when needed, hundreds of times a day, whenever a specific pattern of brain activity is detected. A simpler form of brain stimulation, in which the device is always on, is already used in the movement disorder Parkinson’s disease, where the brain areas involved are relatively well understood. Such continuous brain stimulation has been tried before in depression, but the results from trials have been mixed, perhaps because the brain circuitry responsible is unclear.

When trying to help Sarah, Scangos’s team started by recording the electrical activity from 10 different parts of her brain while she reported on her mood, over 10 days. Sarah had experienced depression since childhood that couldn’t be helped by many different drug treatments and electroconvulsive therapy. Before the surgery, she was experiencing suicidal thoughts several times an hour.

The investigation found that when Sarah’s symptoms were at their worst, there was a characteristic pattern of activity known as gamma brainwaves in her amygdalae, two small structures deep in the brain that have previously been linked with emotions.

Both the gamma brainwaves and the depression symptoms were alleviated when the electrode was turned on in a different part of her brain known as the right ventral capsule/ventral striatum (VC/VS). “When I first received the stimulation, I felt the most intensely joyous sensation and my depression was a distant nightmare for a moment,” says Sarah.

The VC/VS was also already thought to be involved in depression. It has been targeted in some of the past trials of continuous brain stimulation, and a few people with very severe depression have the region removed through brain surgery. “In the context of what’s gone on before, it makes a lot of sense,” says Ludvic Zrinzo at University College London Hospitals, who carries out such operations.

High-frequency stimulation, the sort done in the new study, is thought to reduce brain activity by preventing the nearby brain cells from firing as normal, temporarily mimicking the effects of surgery. It seems that in Sarah’s case, the stimulation turns down the right VC/VS, which dampens gamma brainwaves in the right amygdala – scans also showed that these two structures are highly connected in her brain.

After the initial investigation, the team implanted two permanent electrodes connected so that the one in the VC/VS only fires when the other one detects gamma waves in the amygdala. It activates about 300 times a day for 6 seconds, and has been set at a lower intensity, so Sarah doesn’t notice it. “We don’t want this to be disruptive in her life,” says Scangos.

But Sarah did notice a general improvement in her mood when the device was switched on. “It was a gradual process, where my lens on the world changed,” she says. “As time has gone on, it’s been this virtuous cycle upwards – everything has gotten easier and easier. Hobbies became pleasurable again. Now, a year into therapy, the device has kept my depression at bay.”

Scangos plans to use the same approach in 11 more people.

The results are impressive, but we shouldn’t assume this will work for everyone, says Keyoumars Ashkan at King’s College Hospital in London. “It’s possible that everyone’s brain circuitry involved in mood is slightly different.”

The initial results from the continuous brain stimulation technique were also impressive, but randomised trials found that not enough people get better for the approach to be used widely.

This latest version of brain stimulation is also costly and labour-intensive, requiring days of investigation and two surgeries. Yet the same approach is already used for people with epilepsy, who need recordings made in several brain regions to find out where their seizures begin, before they have surgery to destroy the faulty tissue, so there is precedent for such a method.

“If you have the time and effort to investigate an individual, then you could make this therapy very personalised,” says Ashkan. “That’s what’s exciting about this.”