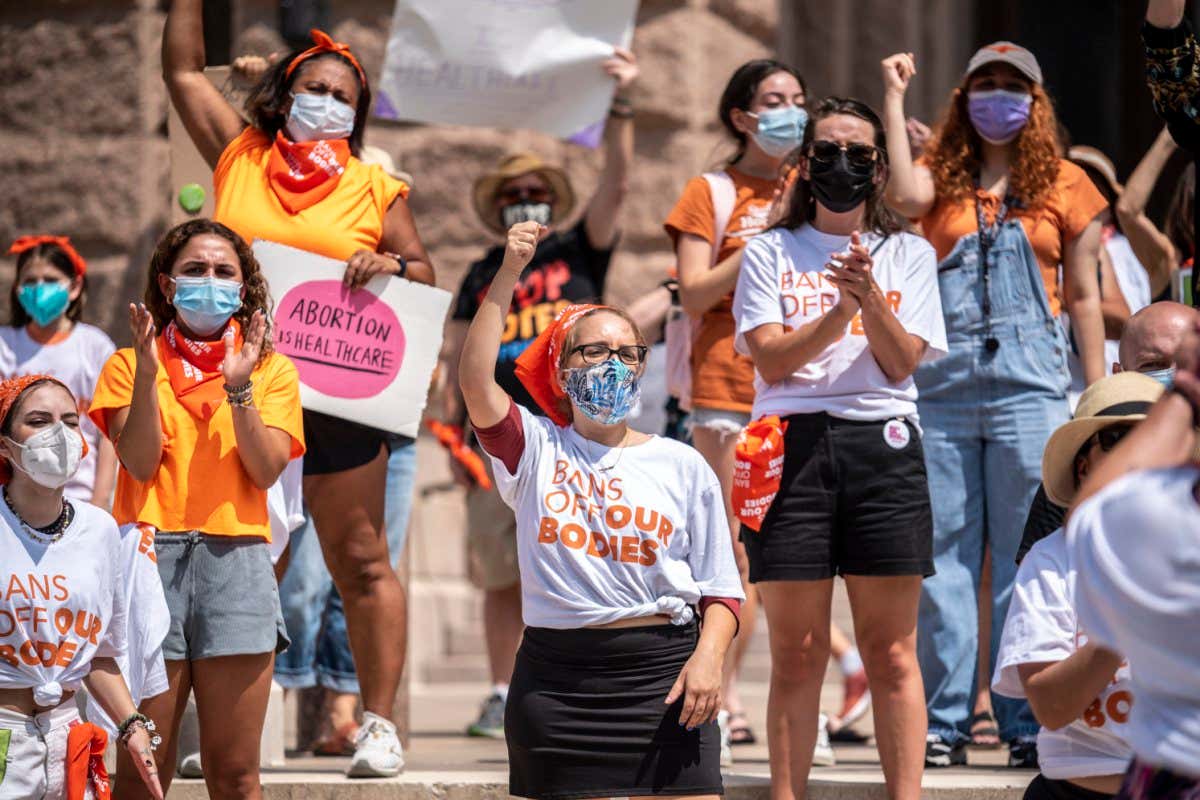 One of the most extreme abortion laws in the US went into effect on 1 September in the state of Texas. The law bans abortion once cardiac activity in the embryo can be detected via ultrasound. This usually occurs around six weeks into a pregnancy, before many even realise they are pregnant.

The law, known as Texas Senate Bill 8 (SB 8), doesn’t make exceptions for pregnancies resulting from rape or incest, though it does have an exemption for “medical emergencies”.