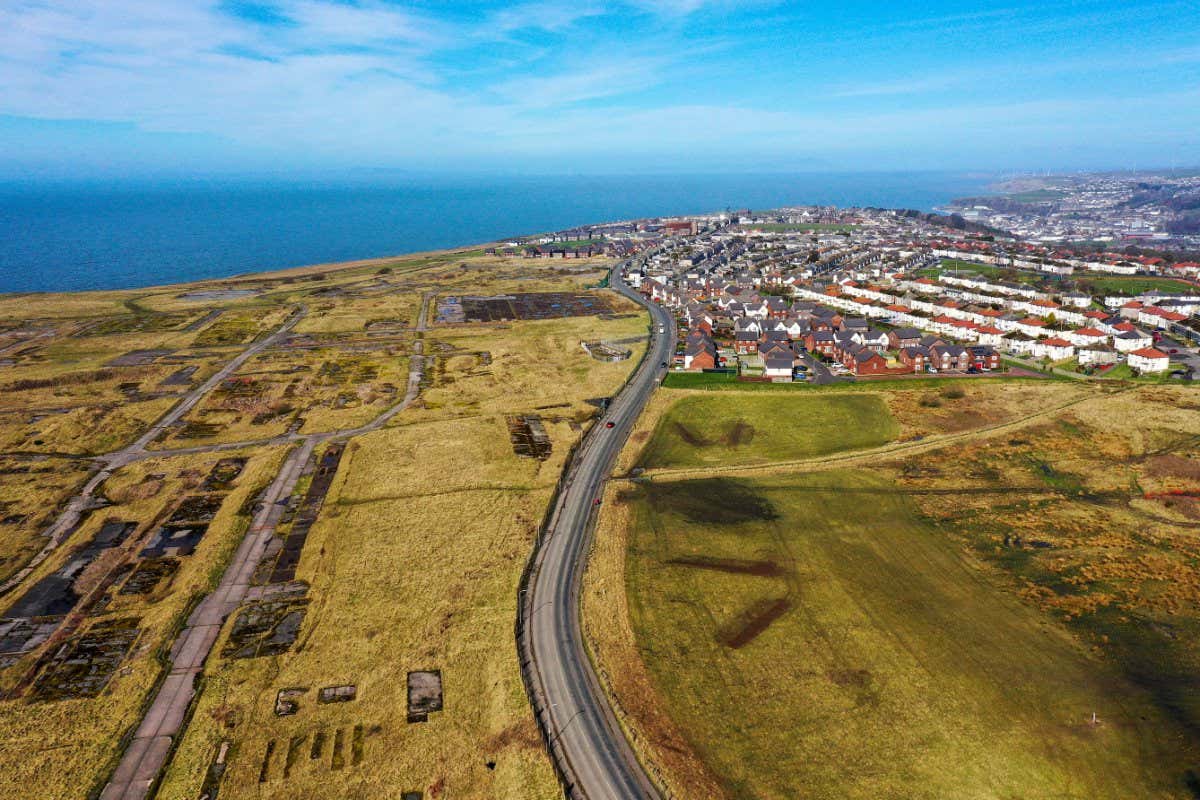 The fate of the UK’s potential first deep coal mine in 30 years will be fiercely debated at a public inquiry starting tomorrow, in what is expected to be a landmark test case on what new fossil fuel projects should be allowed as countries act to hit net-zero emissions.

The mooted Woodhouse Colliery near Whitehaven, Cumbria, has escalated from a local planning issue to a national one with international implications, as the UK prepares to host the …