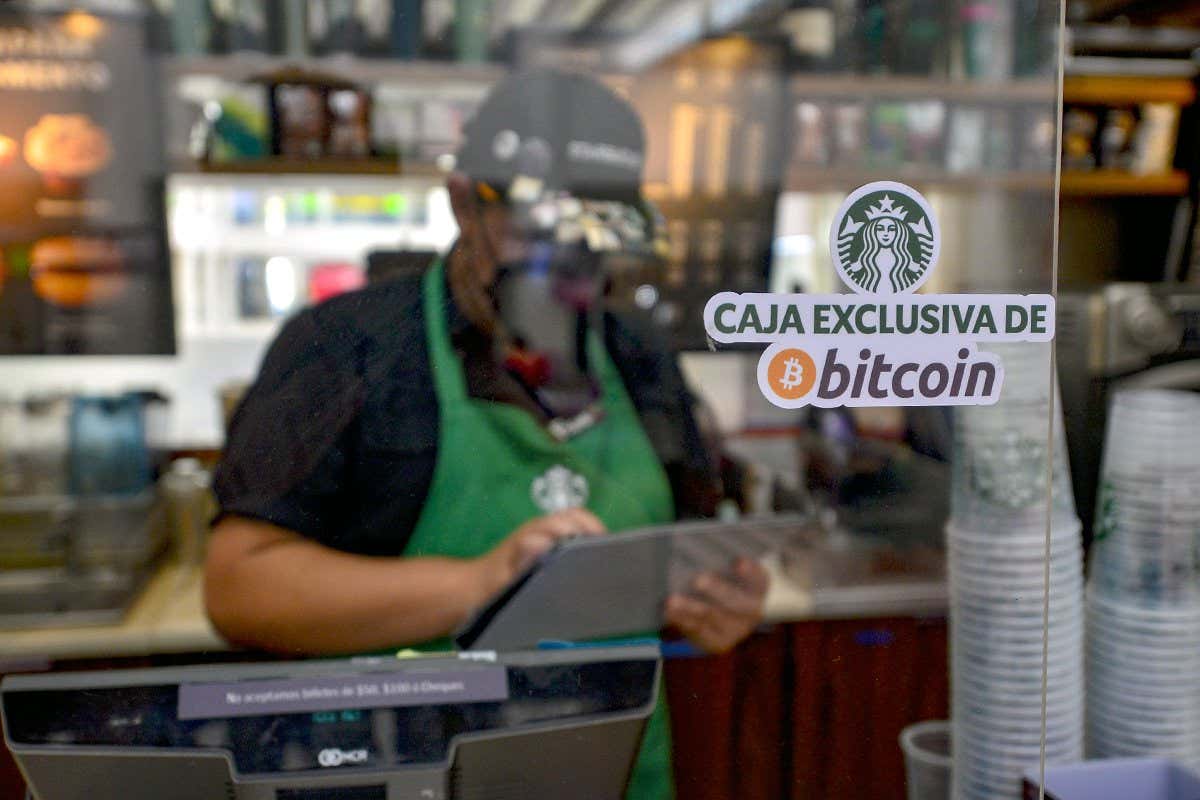 El Salvador has officially adopted bitcoin as legal tender, and draft legislation may soon lead Panama down the same path. China, the US and the UK are also investigating launching their own cryptocurrencies. Here’s what you need to know.

Why are countries adopting bitcoin?

President Nayib Bukele hopes bitcoin will alleviate El Salvador’s prickliest economic problems; citizens sending money home from abroad account for up to a fifth of the country’s GDP, which incurs high transaction costs, and 70 per cent of people have no bank account. Bitcoin enables quick, cheap payments across borders, and doesn’t require banks.

Every Salvadoran has been gifted $30 in bitcoin (the US dollar is the nation’s other official currency) and can now shop or pay their taxes with it. Companies must accept it by law, but are permitted to instantly swap all bitcoin to dollars once received. A Panamanian congressman has now proposed legislation that would see the country follow in El Salvador’s footsteps.

There will be hurdles, as bitcoin is not simple to use. While many in El Salvador were posting their successful bitcoin purchases on social media, others were marching in the street in protest.

And the markets are spooked. The Financial Times reports that the yield on long-term Salvadoran bonds rose from 8.5 per cent in June prior to the bitcoin announcement to 11 per cent, meaning confidence in the state’s finances has dropped,

Bitcoin itself is also volatile (it has veered as low as £21,700 and as high as £46,500 this year) which is not a desirable property for legal tender. A company accepting bitcoin payments may find that the value of that currency has dropped when it comes time to buy new stock.

In a word, no. It’s extremely unlikely that any major economy would back a cryptocurrency like bitcoin which cannot be controlled by a central bank and was created by a secretive cryptographer.

But we will likely see central banks around the world launching their own digital currencies, combining benefits of cryptocurrencies and traditional money. Financial consulting firm PwC published a report earlier this year on these so-called Central Bank Digital Currencies (CBDCs), which claimed 60 governments are currently working on one, and that 88 per cent are basing them on blockchains, the technology behind bitcoin, though not all CBDCs will be cryptocurrencies.

Have any countries started using CBDCs yet?

The Bahamas was one of the first nations to issue a CBDC, launching a cryptocurrency version of the Bahamian dollar last year in an effort to avoid moving physical cash across its 700 small islands. Cambodia, too, launched a CBDC version of its own currency called Bakong in 2020.

China has been trialing its e-CNY currency for some time and plans a large-scale test during the Winter Olympics next year. The US has two programmes running to investigate a Digital Dollar, and the Bank of England is talking to banks, retailers and members of the public to decide what its own digital currency should look like.

How does a CDBC work?

Unlike a decentralised cryptocurrency, which is controlled by no single organisation, a central bank would manage a CBDC. But it could retain some of the perceived benefits of a cryptocurrency, such as simple transfer of large sums, the ability to do away with physical cash, and an audit trail to crack down on corruption and tax evasion. But while cryptocurrencies like bitcoin have hard-coded limits on the number of coins that will ever exist, a CBDC could be created from thin air by central banks with quantitative easing just as with traditional currencies – something bitcoin advocates say is a major downside.