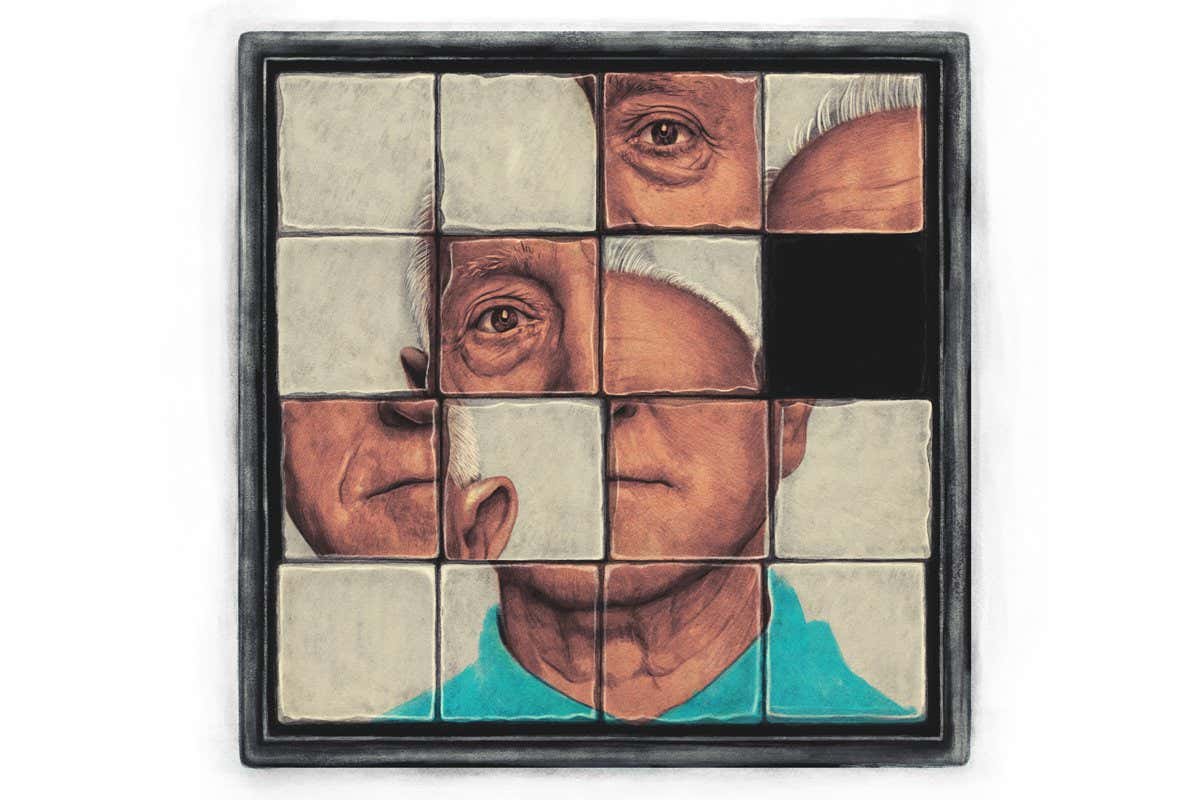 Despite decades of research, there’s no consensus on what causes Alzheimer’s. But a new way of thinking is transforming how we study the condition, and could finally deliver effective treatments

FOR the first time in nearly two decades, a new treatment for Alzheimer’s disease was approved by the US Food and Drug Administration in June. But instead of joy and relief, the announcement was largely met with frustration and even anger. Some experts pointed out that the clinical trial that was the basis of approval for Biogen’s drug aducanumab didn’t conclusively show that it reduced cognitive decline. Instead, the FDA based its unprecedented decision on evidence that the drug treats the underlying cause of Alzheimer’s.

The trouble is, it is far from clear that the target of this drug …