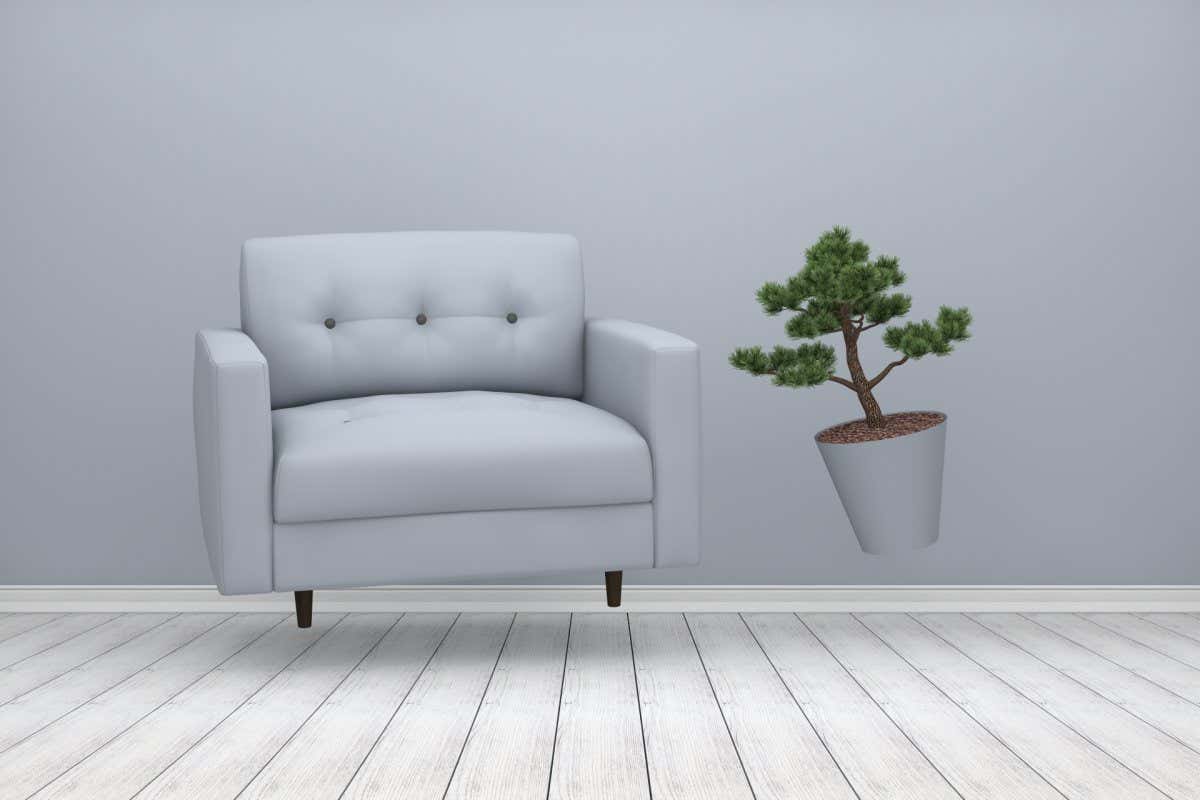 Sonic tractor beams lift and manipulate objects with sound waves. They could be used to precisely deliver drugs inside our bodies or assemble delicate computer chips in mid air

THE starship disengages its warp drive and draws up alongside an enemy destroyer. This civilisation doesn’t look friendly and the destroyer appears to be powering up its weapons systems. The captain gives the order to make a quick getaway – but what’s this? Our heroes appear to be caught in a tractor beam! Slowly but surely, they are being sucked towards their doom.

This is prime material for the plot of a science fiction movie. But there is one part of the scene that is a little closer to science fact than you might realise: tractor beams are becoming a reality. We have long been able to levitate objects; all you need is a big enough fan. But now we are building devices that can go much further, floating objects into the air and manipulating them with speed and precision.

It is more than just a nifty trick. Tractor beams function like invisible robot arms, letting us move, separate and purify sensitive material, such as living cells or electronic components. This could be the basis of a form of contactless manufacturing that near eliminates the risk of contamination or breakage. They can also be used to make a new kind of holographic display.

The most exciting application of all might involve moving things not in mid air but within living tissue. We could move tiny cameras around inside people, expel foreign objects, maybe even build minute machines inside our bodies – all without a scalpel in sight. Tractor beams may not be capable of snaring a …