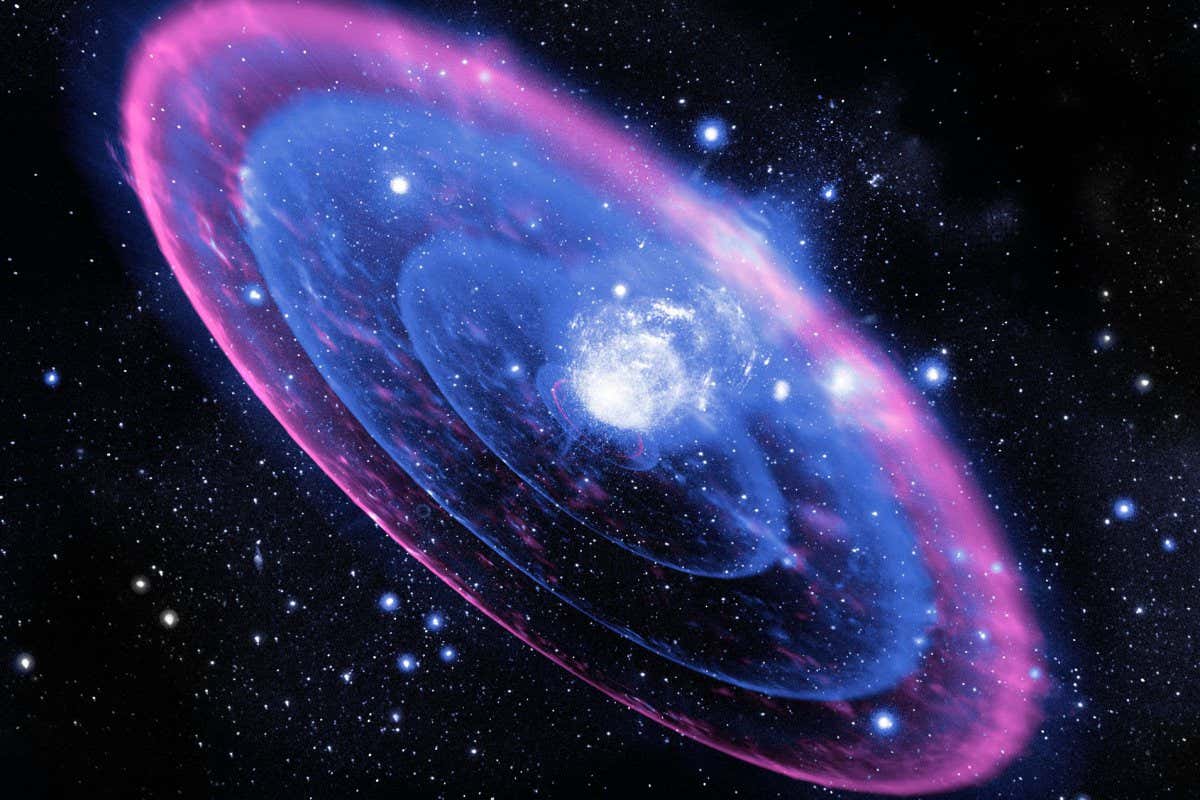 Astronomers have found a new type of supernova in a galaxy about 500 million light years away from Earth. This enormous explosion, called a merger-triggered core collapse supernova, was expected to occur in some systems where two stars orbit each another, but had never been seen before.

The most common type of supernova is a core collapse supernova, which happens when a massive star runs out of fuel to burn and collapses. “That’s a star dying of old age,” says Dillon Dong at the California …