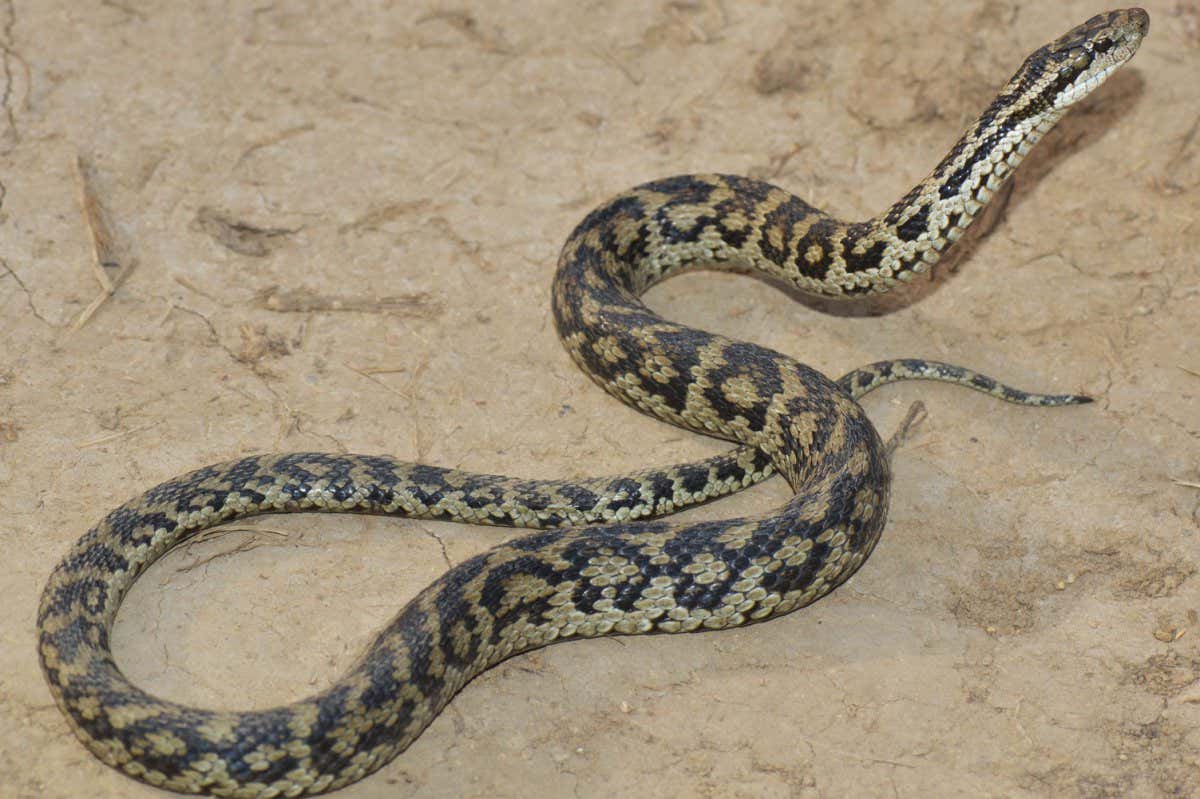 If you picture the habitats frequented by venomous snakes, it’s tempting to conjure up a searing desert or humid rainforest. But some venomous snakes thrive in frigid, mountainous regions inhospitable to most reptiles – and two new venomous snake species that live on the Tibetan plateau have just been described.

The two new species are Asian pit vipers (Gloydius), a group of venomous snakes related to rattlesnakes and lanceheads. With about two dozen species found mostly in China and Russia, they …