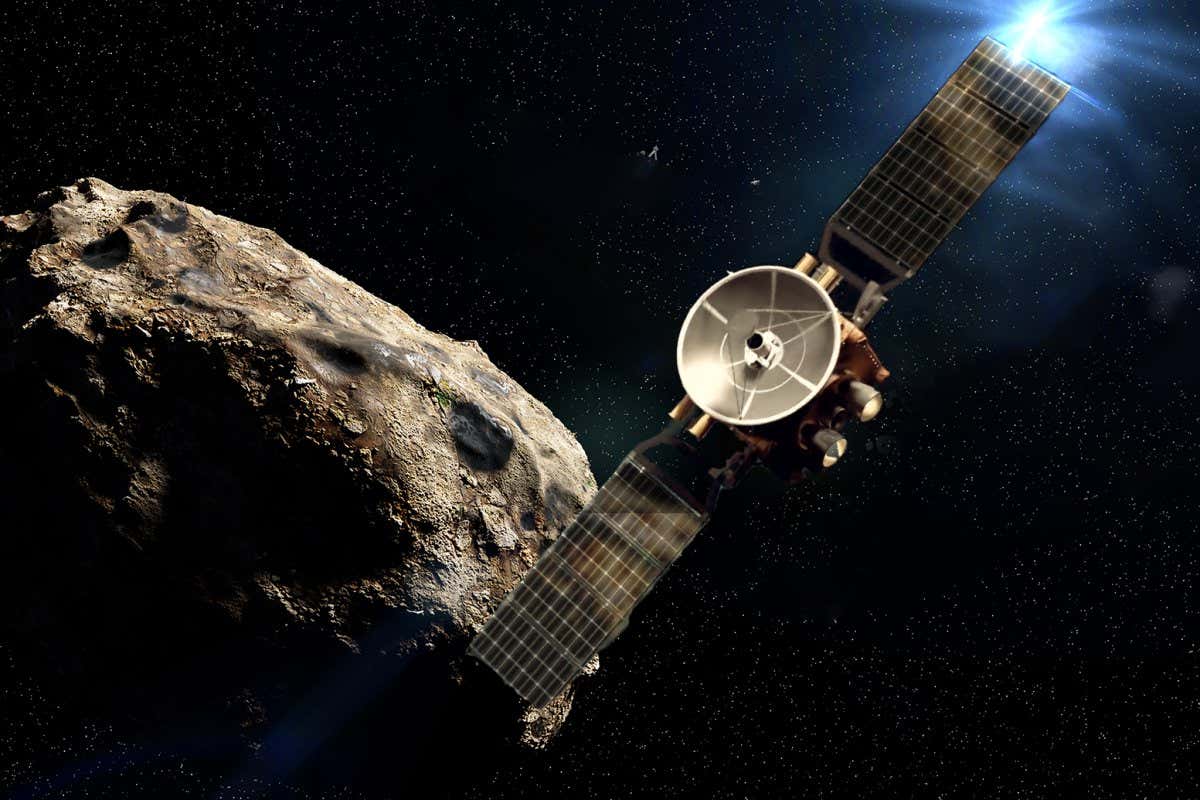 The United Arab Emirates is sending a mission to visit the asteroid belt between the orbits of Mars and Jupiter, via a stop-off at Venus.

This mission is intended to build on the success of the Emirates Mars Mission (EMM), which consists of an orbiter called Hope that entered orbit around Mars in February and is expected to continue observing our planetary neighbour until 2023.

“When we embarked on the Emirates Mars Mission, we took on a six-year task that was in …