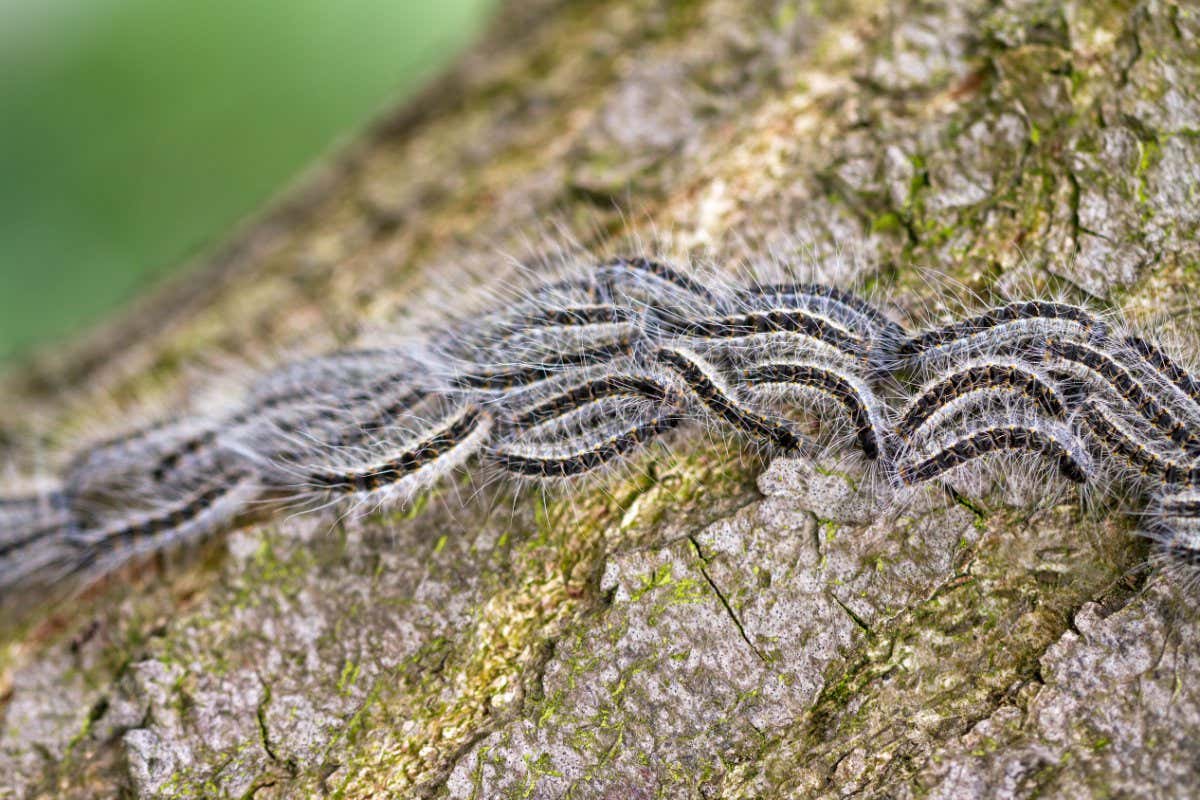 The oak processionary moth (OPM), an invasive species in northern Europe with caterpillars that are toxic to humans and other animals, expanded its range at an increased speed in the years following its arrival in the UK, despite government efforts to contain it.