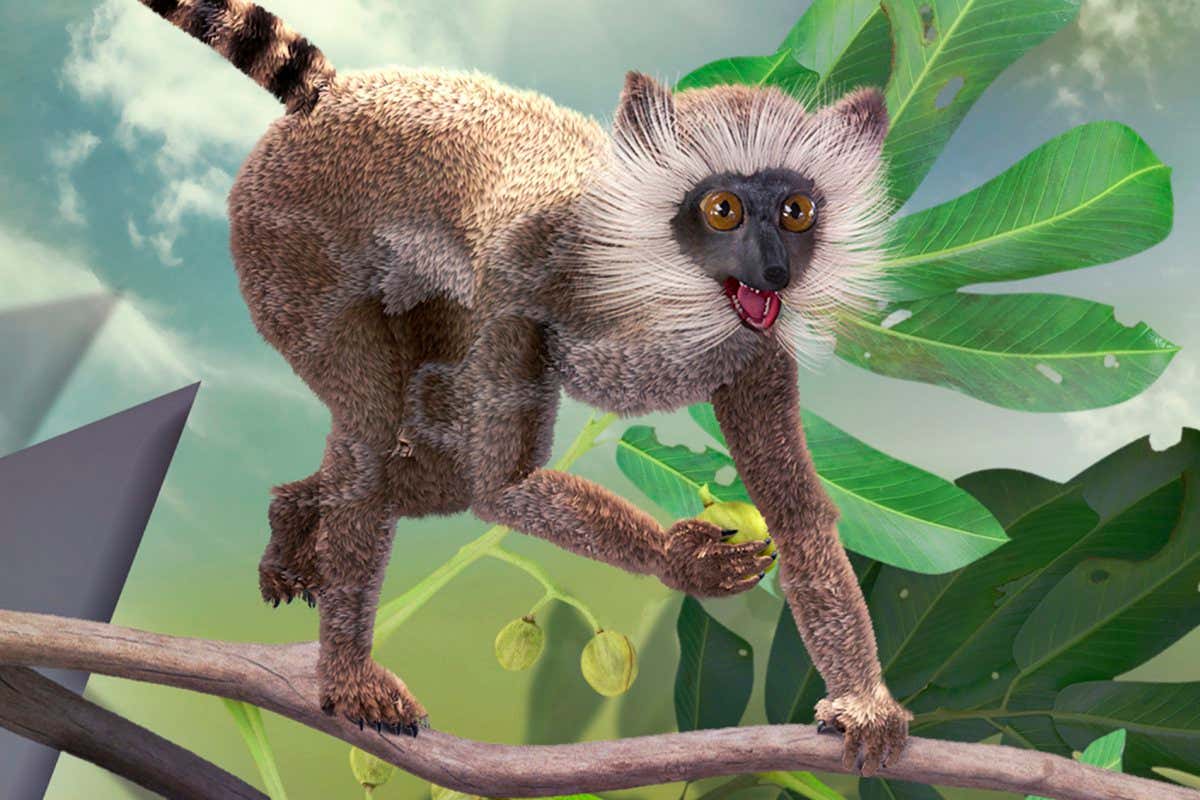 We are likely to develop dental cavities over time because sugars in our carbohydrate-rich diet support oral bacteria that release demineralising acids. Now there is evidence that the problem goes back to the early days of primate evolution. Microsyops latidens, a prehistoric primate that lived during the Early Eocene about 54 million years ago, also had to deal with cavities.

“I was going through the [fossil] sample and I kept noticing these holes in their teeth and I wondered what they were,” says Keegan Selig at the University of Toronto Scarborough in Canada. “It was surprising even to see cavities in these critters, and then to see just how frequent they were was very surprising. We didn’t expect that they would be so common compared to living primates.”

Selig and his colleague Mary Silcox, also at the University of Toronto Scarborough, examined the fossilised teeth of 1030 individuals collected from the southern Bighorn basin in Wyoming. They found that 7.48 per cent of individuals had cavities, a higher frequency than seen in most current living primates with the exception of some capuchins and tamarins.

The M. latidens teeth are the oldest known evidence of dental cavities in any mammal, according to Selig and Silcox.

M. latidens probably had a taste for high-sugar foods such as fruit, which could have led to these cavities if they were eating a lot of them.

“These critters obviously didn’t have dental floss or toothbrushes, so you’d expect the cavities to kind of form everywhere, but the cavities only formed on the main chewing surface of the tooth, which is surprising. We don’t really know why,” says Selig.

The fossils came from slightly different levels in the ancient rock sequence and so provide evidence of the M. latidens population over an extended period, perhaps over thousands of years. At certain levels in the sequence, the incidence of cavities was even higher; at one level, 17 per cent of individuals were affected. This fluctuation could be explained by changes in diet, say the researchers.

Although the results are interesting, Ian Towle at London South Bank University in the UK points out that the damaged teeth could also reflect a diet rich in acidic foods rather than sugary ones. “The methodology used cannot differentiate between these types of tissue loss, since both are caused by acids demineralising dental tissue,” he says.