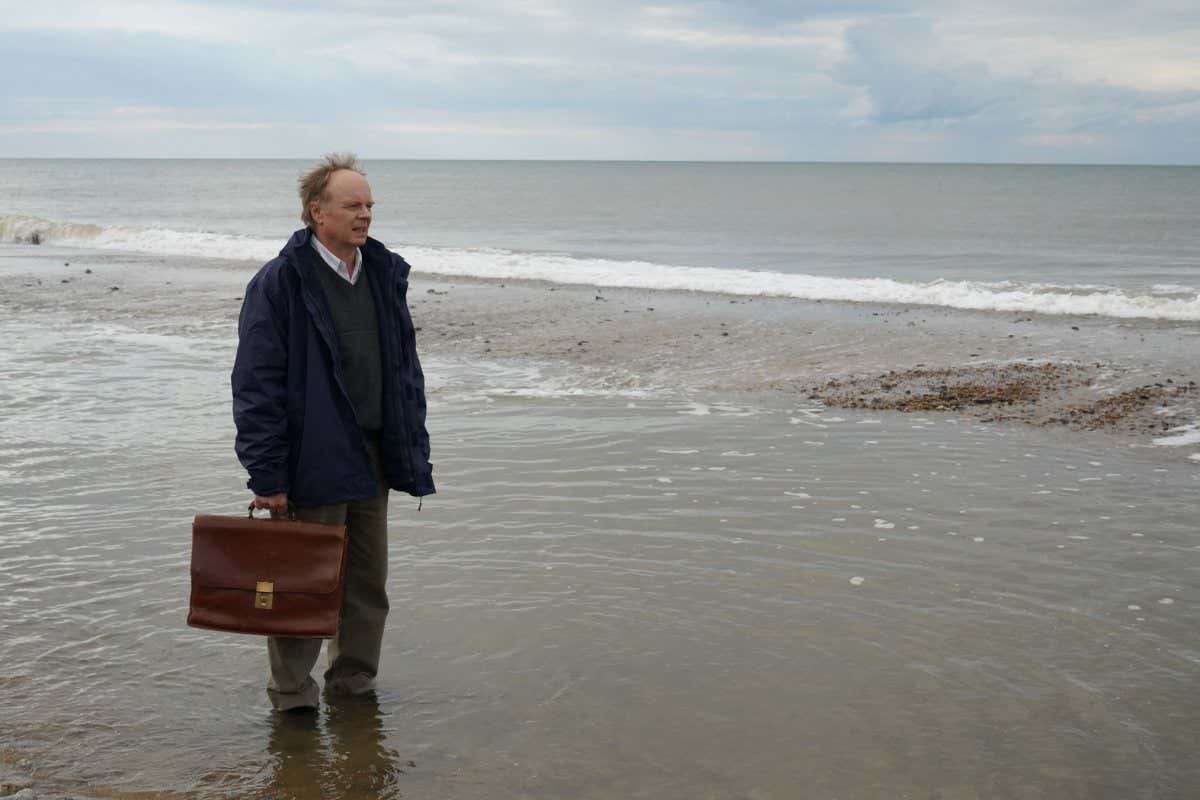 It sounds trite to say that stories will save us, especially from a threat as existential and immediate as ecological collapse. But at this crucial juncture in the climate crisis, there is increasing understanding that it isn’t enough to simply state the facts and figures: people need narratives and characters to root for, to feel the sense of urgency with which we must act and to picture the scale of the devastation if we don’t.

The challenge is: how to tell a story about climate change that will not only engage audiences, but move them to act?

The BBC has interpreted the brief literally with The Trick: a 90-minute drama of the so-called Climategate scandal of November 2009. A tranche of thousands of hacked documents and emails from the University of East Anglia’s Climate Research Unit (CRU) was circulated by climate deniers to claim that scientists were faking evidence of global warming.

At the centre of the scandal was CRU director Phil Jones, forced to defend his findings through a media firestorm and in the face of death threats (before social media made them de rigueur). The title refers to Jones’s reference in an email to a colleague about a research method or “trick”, which was taken out of context to argue that Jones was manipulating the data.

The Trick focuses on the pressure placed on Jones (Jason Watkins) to be a convincing and likeable advocate for his own research against pernicious and shadowy efforts to undermine it. With his integrity under attack, Jones must convince the public that not only can they believe his findings, the fate of humanity depends on them doing so.

But Jones, stricken and under siege, believes that the damning “hockey stick” graph of skyrocketing temperatures should speak for itself – much to the frustration of the crisis communications team (George MacKay and Jerome Flynn) sent by the university to help him shape a narrative.

Watkins gives an affecting performance of a man pushed almost to suicide in the face of sinister threats and shifting demands, as does Victoria Hamilton in her portrayal of Jones’s wife Ruth, desperate to support her husband but unsure of how to reach him. “They can’t argue with the facts,” she says. “But that’s what they do all the time,” Jones explodes.

The brutalist architecture of the University of East Anglia campus and scenes of the sweeping Norfolk coastline contribute to the sense of isolation and foreboding.

But ultimately, as much as The Trick has a lot to say about the climate crisis, it struggles in that there isn’t much to show. The action takes place mostly in offices, culminating in a parliamentary select committee hearing, where Jones is exonerated of wrongdoing; with the individual (or individuals) responsible for the hack on the CRU emails never identified, the film’s writer Owen Sheers is hamstrung in how far he can run with The Trick as a “conspiracy thriller”, as it is billed by the BBC.

But the attempt to dramatise what has been described as “one of modern society’s most troubling affairs” is to be applauded, not least for its contemporary relevance. The strategic smear campaign on Jones was a clear forerunner of the disinformation that hinders communication about the climate crisis today – and it was highly effective.

The impact of Climategate was such that it was said to have factored into the failure of the UN’s COP15 climate change summit in Copenhagen, Denmark. More than a decade on, many people still believe, wrongly, that scientists were shown to have been fiddling the figures. The Trick is worthwhile if only as another route to correcting that misapprehension, at a moment when the stakes are higher than ever.

Indeed, the timing of The Trick is significant, and this is explicitly stated within the film in response to a police officer who scoffs at how important stolen emails could possibly be. The breach occurred three weeks before COP15 and is thought to have set the cause for climate action back years; The Trick airs within a month of COP26 in Glasgow, UK.

As much as the film is a correction of the record, it is also a warning: it isn’t too late – just – to make up for lost time. But we can’t afford to squander any more.

The Trick airs on BBC One at 8.30pm on 18 October and will be available on iPlayer shortly after broadcast