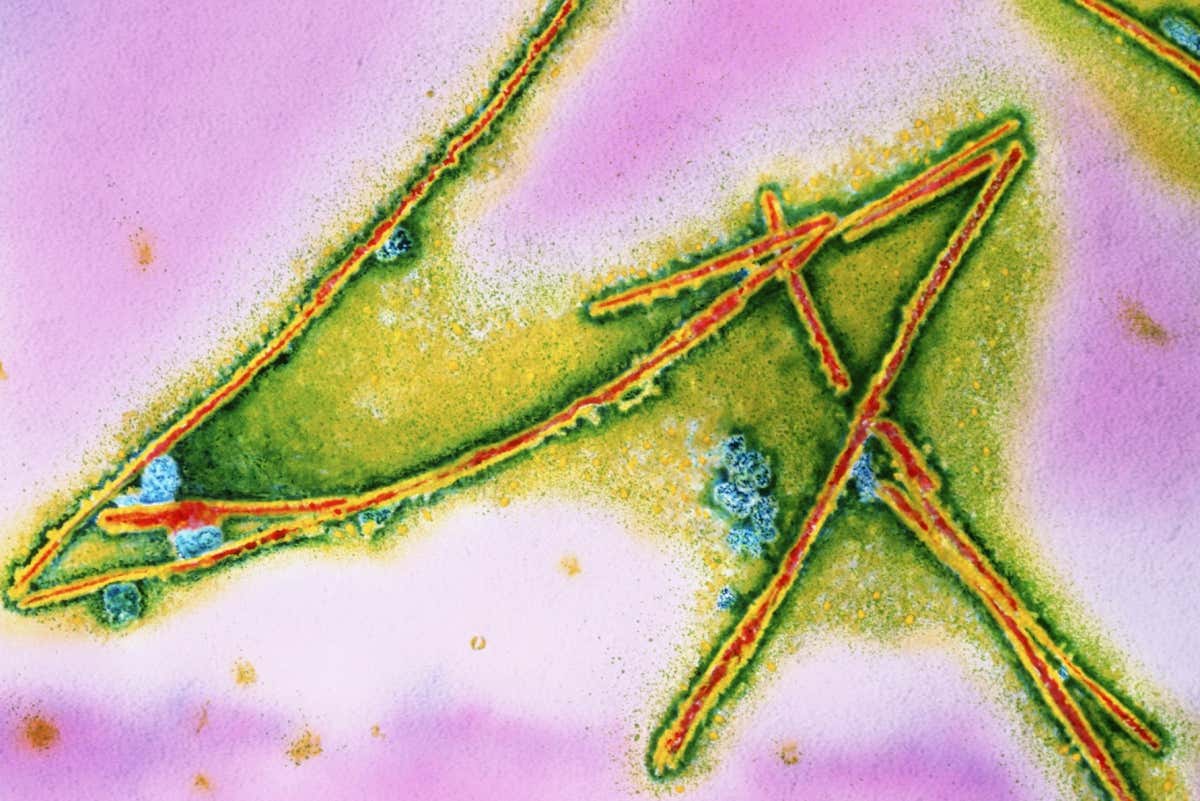 Infectious proteins called prions that turn brains to sponge have been implicated in some horrible diseases, but it turns out that we couldn’t survive without them

I was at my laboratory bench one morning in 1980 when a colleague walked in and declared that he had identified the cause of scrapie, a mysterious and fatal infection that leaves tiny holes in the brains of sheep and goats. Stanley Prusiner had been studying the disease for some years and was stirring up controversy with his outlandish claim that the scrapie agent lacked genes or indeed any genetic material. It was, he said, an infectious protein – something never heard of before.

His issue that morning was what to call this unique protein. He had two candidates: “piaf” and …