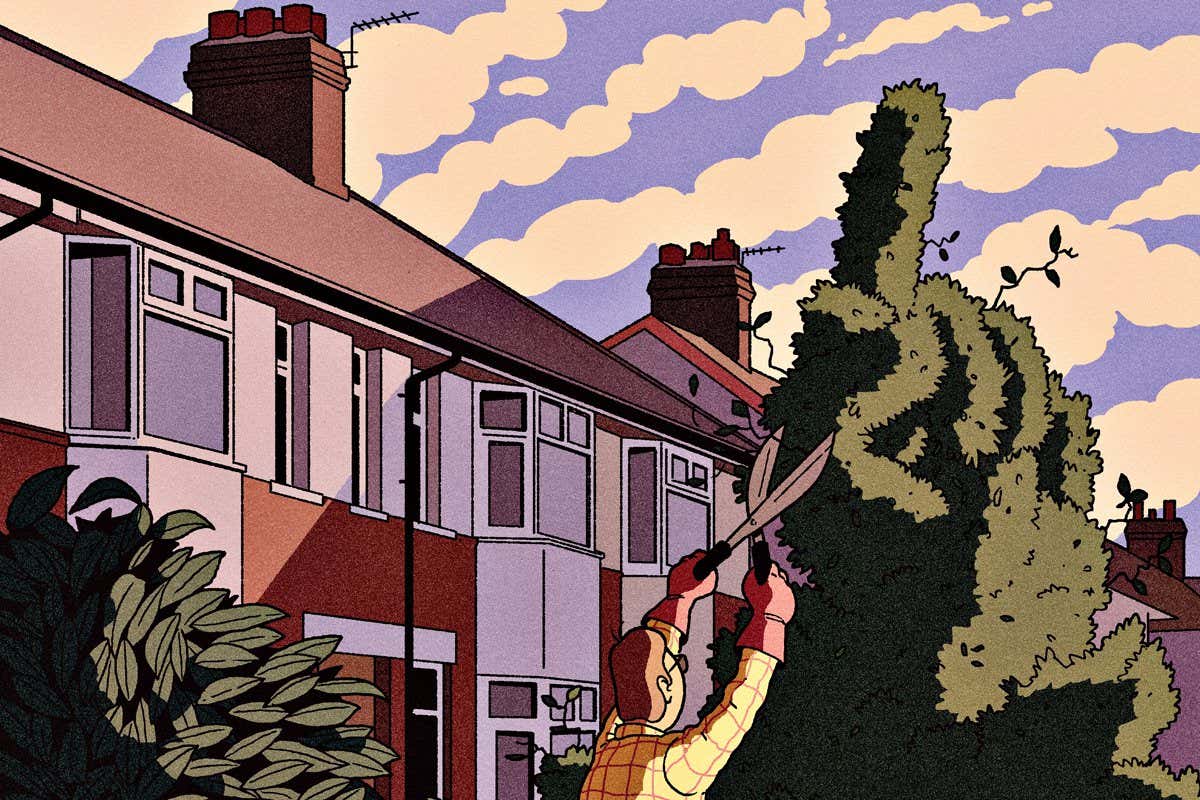 In an era of social media cancelling, our nasty side has never been more prominent. But the latest research suggests that, when wielded right, petty ill will can be a force for good

A MAN buys a house next door to his ex-wife and installs a 4-metre bronze statue of a hand, middle finger raised, facing her window. A prominent investor buys a company so he can fire the management he dislikes, even though he stands to lose money. People take their time at the checkout to annoy the next customer, buy gnomes for their garden to antagonise a neighbour and slow down to annoy tailgaters, even though it puts everyone in danger.

Examples of spiteful behaviour, harming another at some cost to yourself, aren’t hard to find. As a psychological game where no one wins, spite is puzzling: we may wonder why it wasn’t weeded out by evolution long ago. Instead, in a competitive era of identity politics, all too often played out on social media, it seems more prevalent than ever.

Yet, compared with other social behaviours like selfishness, cooperation and altruism, there has been relatively little psychological research into why we do it. With potentially far-reaching consequences for both political stability and individual mental health, it has never been more important to understand this dark side of human behaviour.

For many years, most of the research into spite came from the field of behavioural economics: the study of how human decision-making differs from what you would expect from a purely rational point of view. Classical economists dreamed up the concept of Homo economicus, a person who only ever acts to maximise their own rewards. If offered a choice between something and nothing, Homo economicus would always take what is on offer.

In experiments, however, this isn’t how everyone behaves. In …