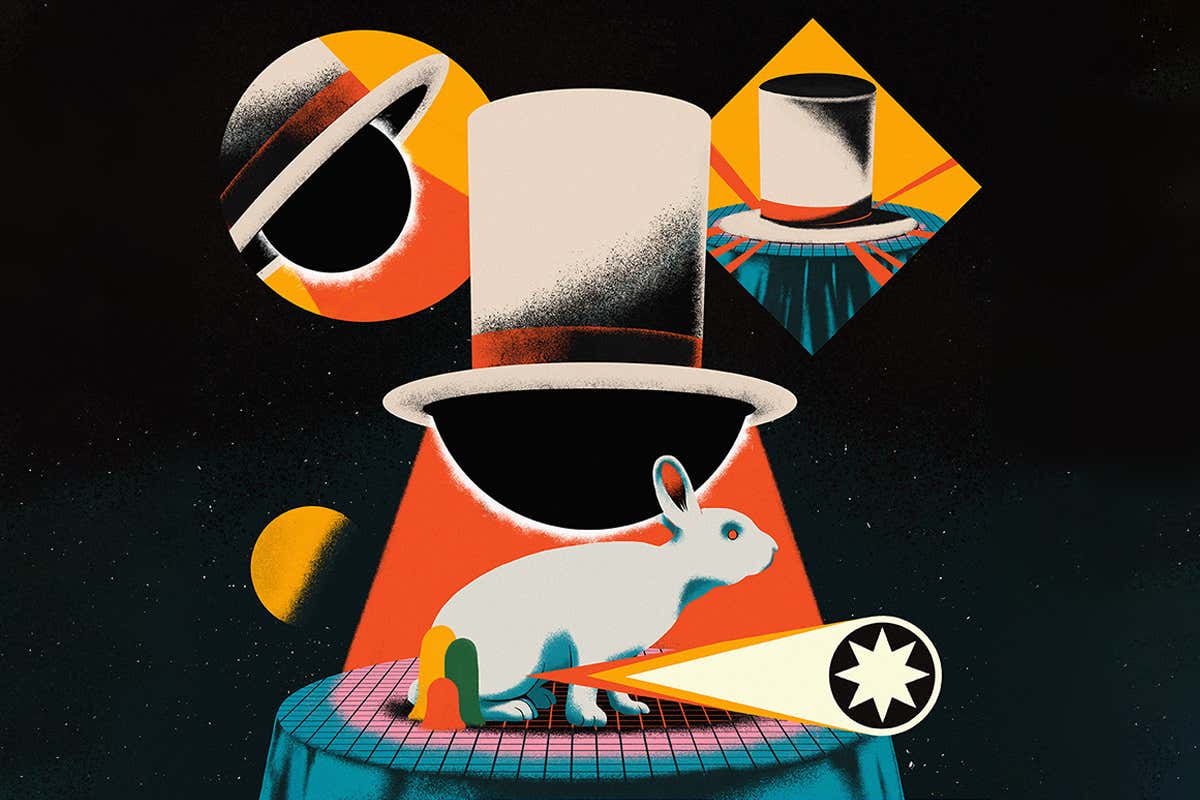 Black holes devour stuff and then shrivel away over billions of years. Explaining what happens to anything that falls in explodes our current theories of physics, says cosmologist Paul Davies

PLAY a movie of an everyday scene backwards and we laugh because it is so preposterous. We can readily distinguish past from future, and only see processes that seem to move from the one to the other. Yet this bald fact of our existence – what we call time’s arrow – is, to physicists, a mystery. The laws of physics underpinning the everyday world are symmetric in time. They are reversible, working just as well backwards as forwards.

A new slant on that picture comes from the interior of a black hole. Almost half a century ago, Stephen Hawking made a startling discovery about these monsters, summoned into existence by general relativity, Albert Einstein’s theory of gravity. It implied that black holes break the fundamental time symmetry of physics, destroying information and preventing, even theoretically, the reversal of a sequence of events from the future back to the past.

This has become known as the black hole information paradox. It highlights a profound disconnect between general relativity and another great pillar of modern physics, quantum theory, and stands in the way of a long-held dream – a theory that unites the two.

Just recently, there have been claims that the paradox is close to a resolution. Personally, I’m not so sure. But the twists and turns of this long-running saga have always contained surprises, with potentially huge consequences for our quest to better understand how the world works at the most basic level.

To see the essence of the problem, imagine a box divided in two by a membrane, with oxygen gas on one side and nitrogen on the other. If …