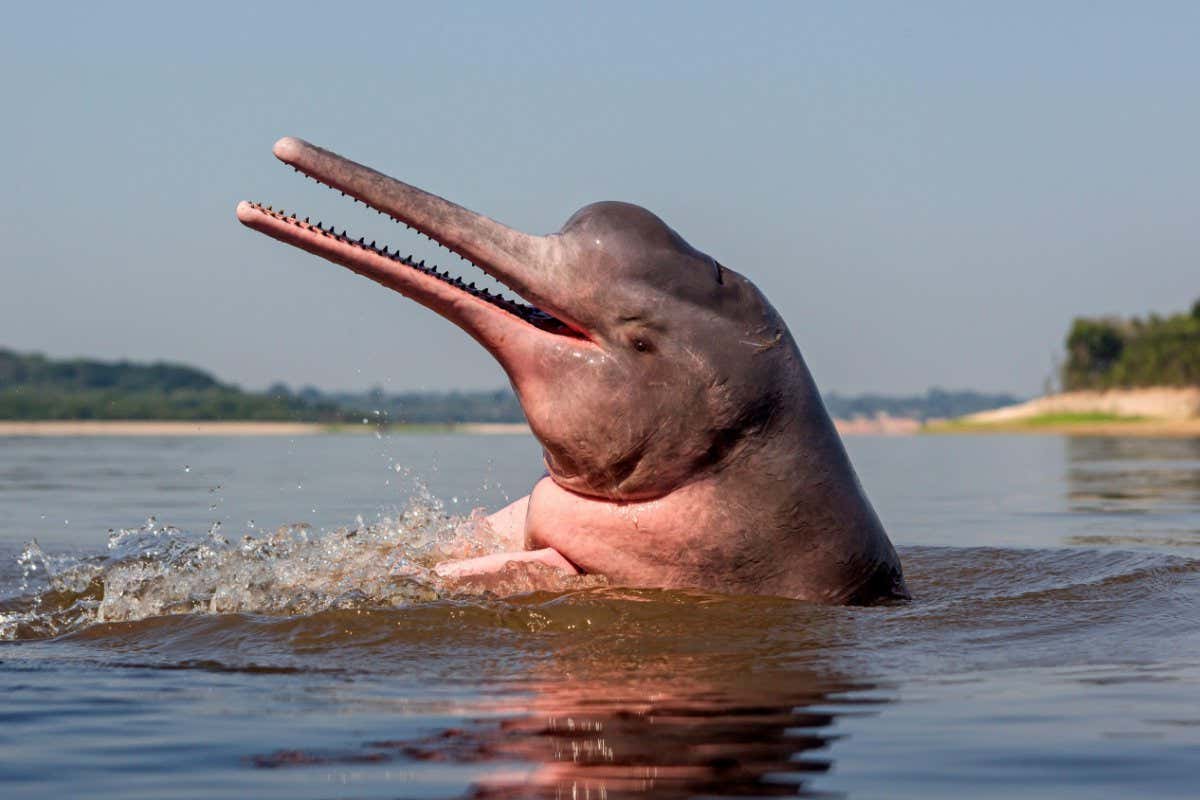 The population of botos, river dolphins found in the Brazilian Amazon, is declining due to fishing with gill nets and is predicted to fall by at least 95 per cent in less than 50 years

The Amazon river dolphin (Inia geoffrensis), or “boto”, is one of the few remaining dolphins on the planet that are restricted to freshwater, with two other superficially similar species in south Asia.