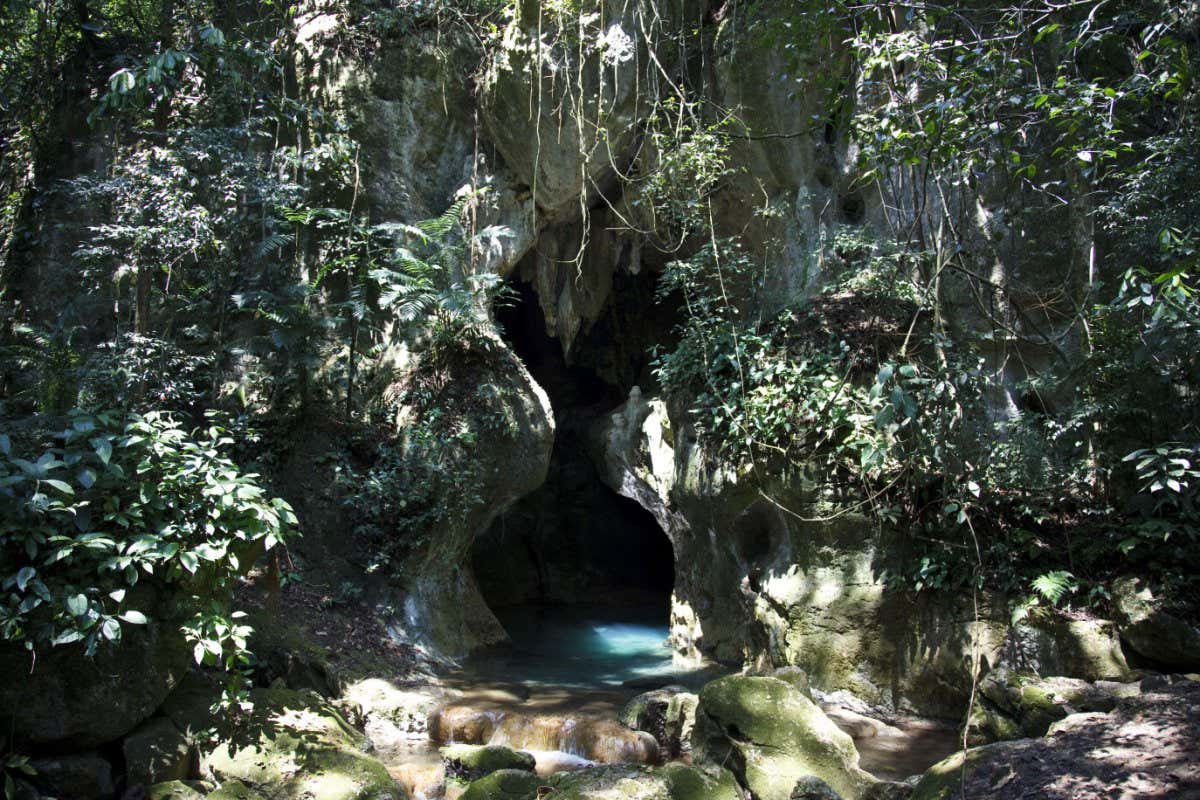 The Actual Star: A novel

WITH her second novel, author Monica Byrne has pulled out all the stops. The Actual Star was eight years in the making. It has three storylines, separated by millennia: one is set 1000 years ago in a declining Mayan kingdom, one in 2012 and one in a distant future shaped by catastrophic climate change. The seemingly disparate stories are rapidly revealed to be linked.

When a book is this ambitious, either it is a thumping success or it falls on its face. Happily, The Actual Star is a stone-cold masterpiece. It is one of the most moving novels I have read and surely a contender for major awards.

The first thing that struck me was how immediately immersive the three stories are. The ancient Mayan storyline follows three young members of a royal family: Ajul, Ixul (the “x” is pronounced “sh”) and Ket. Byrne keeps the story tightly focused on their perspectives. She has a tricky tightrope to walk because the characters use human sacrifice to solidify their political power, and Ajul and Ixul have incestuous sex. Yet Byrne shows their motivations and makes them sympathetic, without unduly softening them.

“The Actual Star is a stone-cold masterpiece. It’s one of the most moving novels I have read”

The middle timeline follows a young woman named Leah from Minnesota, who travels to Belize on a journey of self-discovery: her late father was from there, but she never met him and is in search of her identity and heritage. Byrne finds great depth and nuance in this story, never falling into the trap of exoticising the Belizean culture. It helps that some chapters are told from the perspectives of two Belizean tour guides, Xander and Javier, so we get to see Leah through their eyes.

The futuristic sections follow Niloux deCayo, who finds herself labelled a heretic when she dares to challenge her society’s beliefs. Byrne’s version of the future is richly imagined. In response to devastating sea level rise and extreme weather, humanity has adopted a nomadic existence. Nobody is allowed to stay in the same place for more than a few days.

Acquiring possessions beyond what is absolutely necessary is condemned as “hoarding”: these future people look back on our consumer era with horror. Byrne imagines a swathe of new social rules, an entire political system based on decentralised technologies like blockchain and, crucially, a new religion.

It is in the religion that the three timelines link. Byrne’s futuristic theology is based on Mayan beliefs, specifically the idea of Xibalba: an underworld ruled by gods of death.

But this version of Xibalba is a place where people can finally perceive the world as it truly is, without the filters and concepts imposed by our sense organs and brains – to comprehend “the thing-in-itself”, as the philosopher Immanuel Kant put it. Or as Ixul thinks at one point: “The star we see is not the actual star.” In all three timelines, characters converge on the cave of Actun Tunichil Muknal in Belize where this transcendent perception may be possible.

If this all sounds like a lot, it is, but the book is perfectly paced: it is leisurely enough to let you get to know the people and grasp the heady concepts, but there is constant forward momentum and a steady crescendo. The climax is as dramatic as anyone could wish for, but for me the real joys of The Actual Star are the vivid characters and societies. It is a book that will resonate with me for a long time.

A more contemporary take on nomadic life, Chloé Zhao’s beautiful film follows Frances McDormand’s Fern around the US in search of work following the 2008 economic crisis.

The latest Marvel series is a riot of invention that fuses time travel, multiple universes and a cosmic bureaucracy – even if the finale is a bit of a let-down.