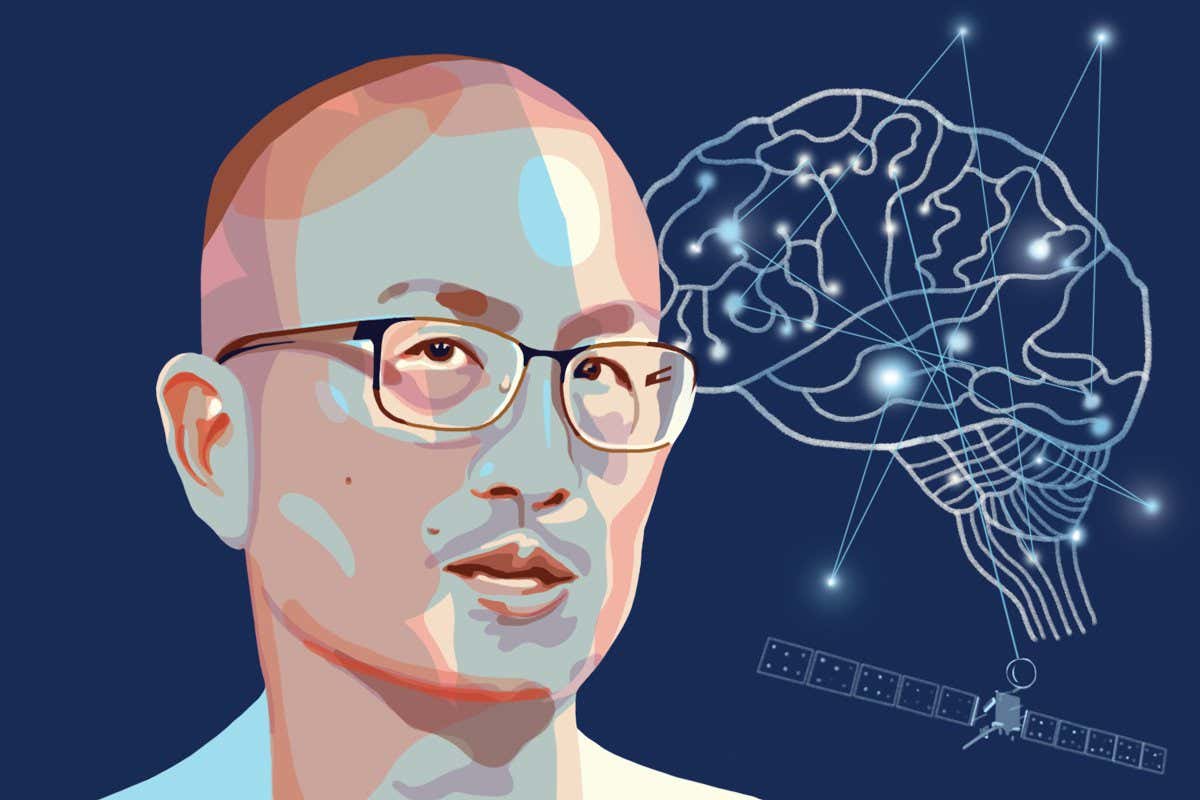 Space probes will be the first to explore the furthest reaches of our solar system and beyond. To make discoveries like finding alien life, they will need to think more like humans, says NASA’s Steve Chien

HUMANS aren’t well suited to long-duration space flight. We are too delicate, too heavy and we require far too many resources to keep us alive. When it comes to exploring our solar system and the worlds beyond that, it makes more sense to send machines.

Unfortunately, machines don’t share our innate curiosity. A spacecraft designed to take pictures of the surface of a planet wouldn’t be surprised if an alien suddenly scurried across the screen and switch its focus, it would just continue to take pictures of rocks. Steve Chien and his colleagues are trying to change that.

Chien heads up the department that looks after artificial intelligence during mission planning at NASA’s Jet Propulsion Laboratory (JPL) – the birthplace of missions such as Voyager, which ventured to the edge of the solar system, and New Horizons, which flew by Pluto. In his day job, he creates software and systems that will allow deep space probes and planetary rovers – the likes of the Rosetta mission to a comet and Perseverance to Mars – to better emulate the way humans think and act. He wants to turn spacecraft into true explorers, rather than just collections of cameras and sensors powered by a rocket motor.

When not working on space missions, Chien grapples with AI on Earth. He was recently a co-author on a US government report on the future of AI. The report found the US needs to reposition itself to become a leader in the field or experience the potential consequences of AI-based cyberattacks in the future.

Neil Briscoe: What is it like to work at the Jet Propulsion Laboratory? …