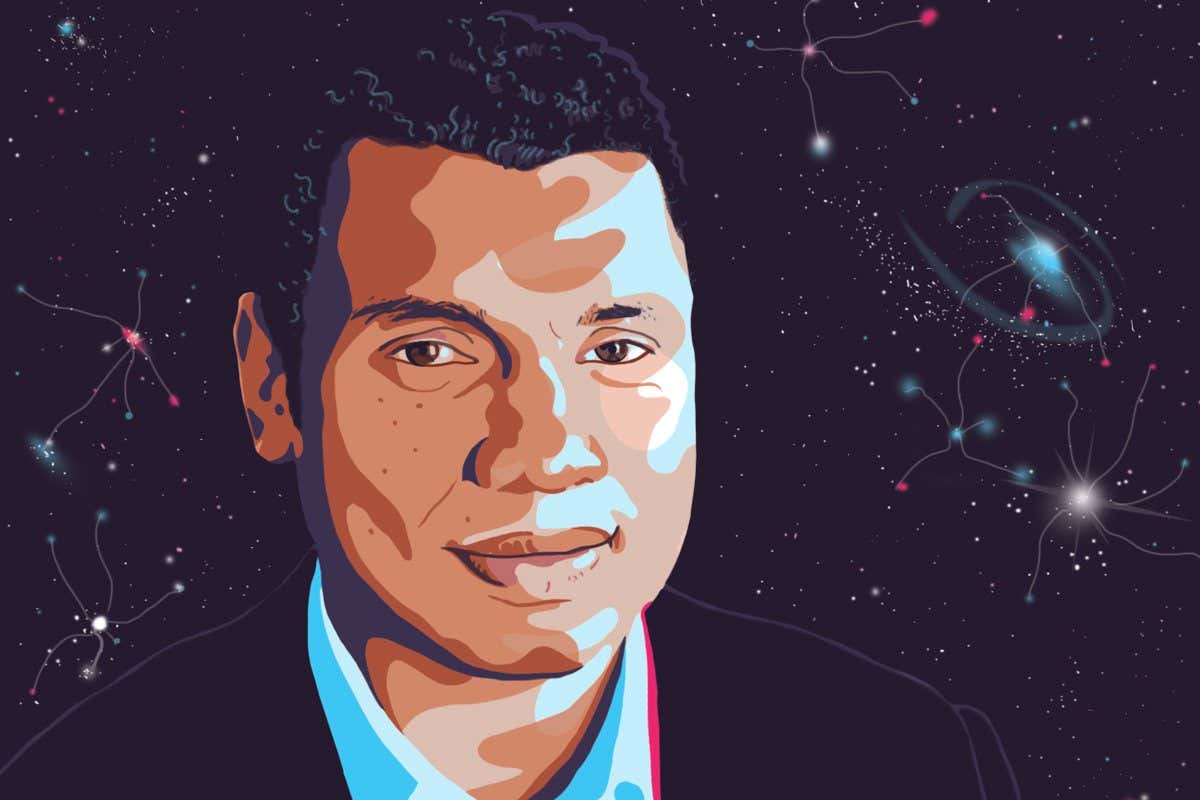 To solve the big mysteries in physics, we need to embrace fresh perspectives, says cosmologist Stephon Alexander. Here he explains why intuition is so important – and outlines one of his own wild ideas

AS A child, Stephon Alexander was awestruck by the broken-down, graffiti-covered train carriages in the depot opposite where he waited for the yellow school bus each morning. Graffiti artists were his heroes, as were urban philosophers. Later, he joined a hip-hop group. “I used to beatbox in rap battles. They called it dropping science too,” he says.

Growing up in the Bronx in New York City in the 1980s might not be the typical training for a theoretical physicist, but it helped shape Alexander’s distinct style. “That collision of all these different cultures was valued because we saw the product,” …