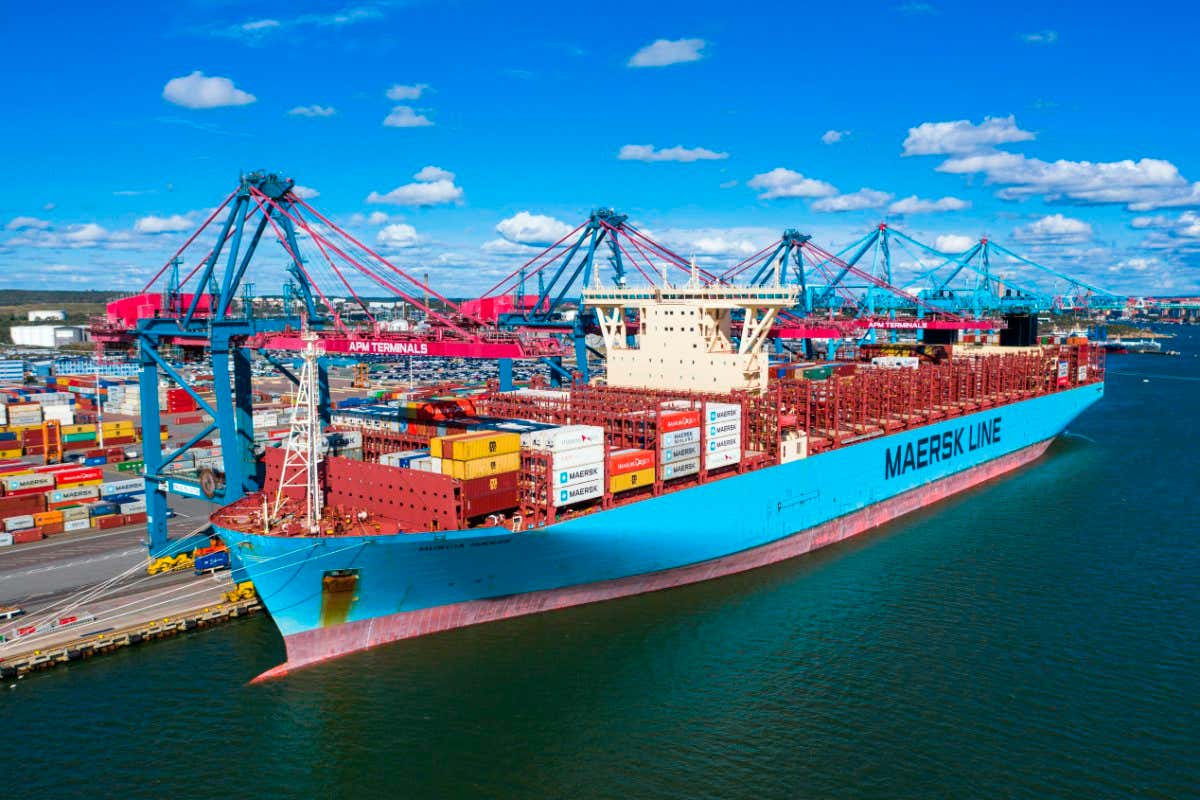 Shipping is a bigger contributor to climate change than aviation, remains one of the few sectors where emissions are growing instead of falling, and has yet to find a sure-fire way to decarbonise. Last week might mark the beginning of a turning point. On 24 August, Maersk, the world’s biggest shipping company, said it had ordered eight ships capable of running on both normal oil-based fuel and a type of alcohol, methanol.