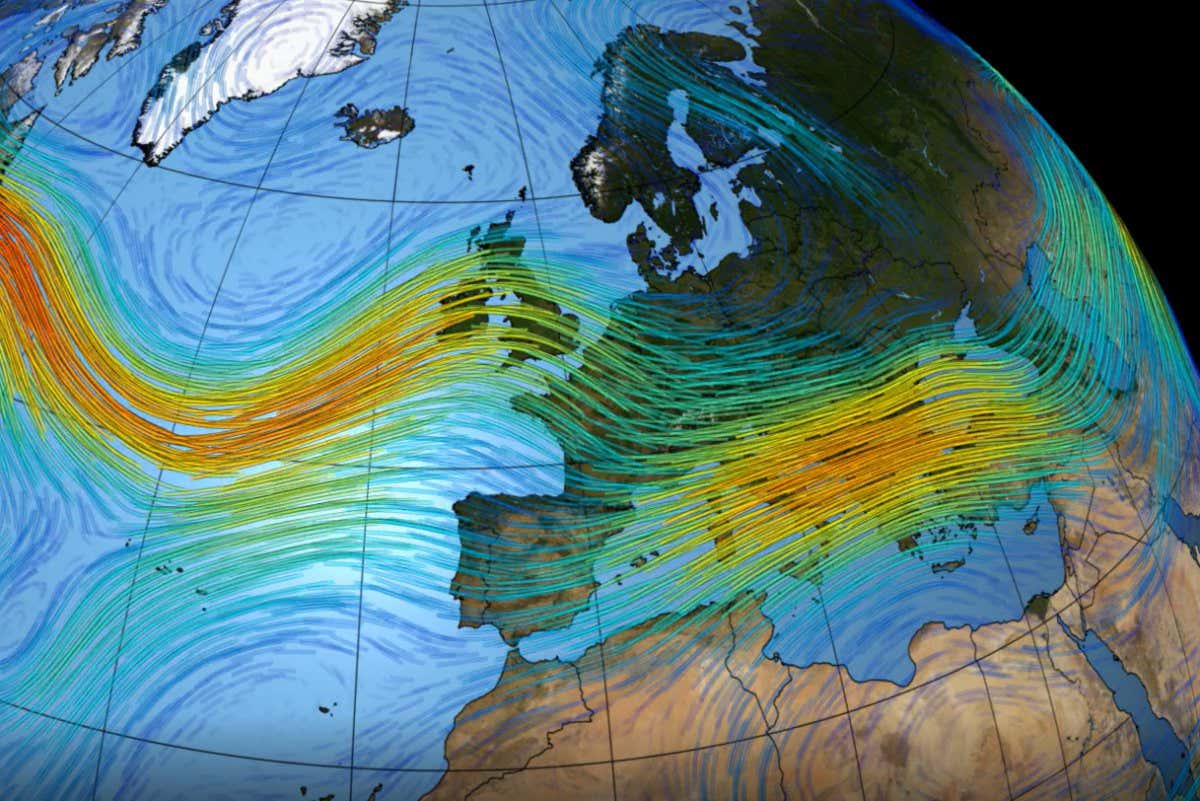 The northern polar jet stream, a band of high-altitude winds that circles the Arctic and influences the climate of the northern hemisphere, is forecast to start noticeably shifting in the 2060s if greenhouse emissions remain high, leading to dramatic changes in temperature and rainfall, especially in Europe.

“This would have drastic consequences for society,” says Matthew Osman at the University of Arizona. “But the ultimate trajectory of the jet stream is still largely under our control.”

Direct observations of this polar jet stream only began a …