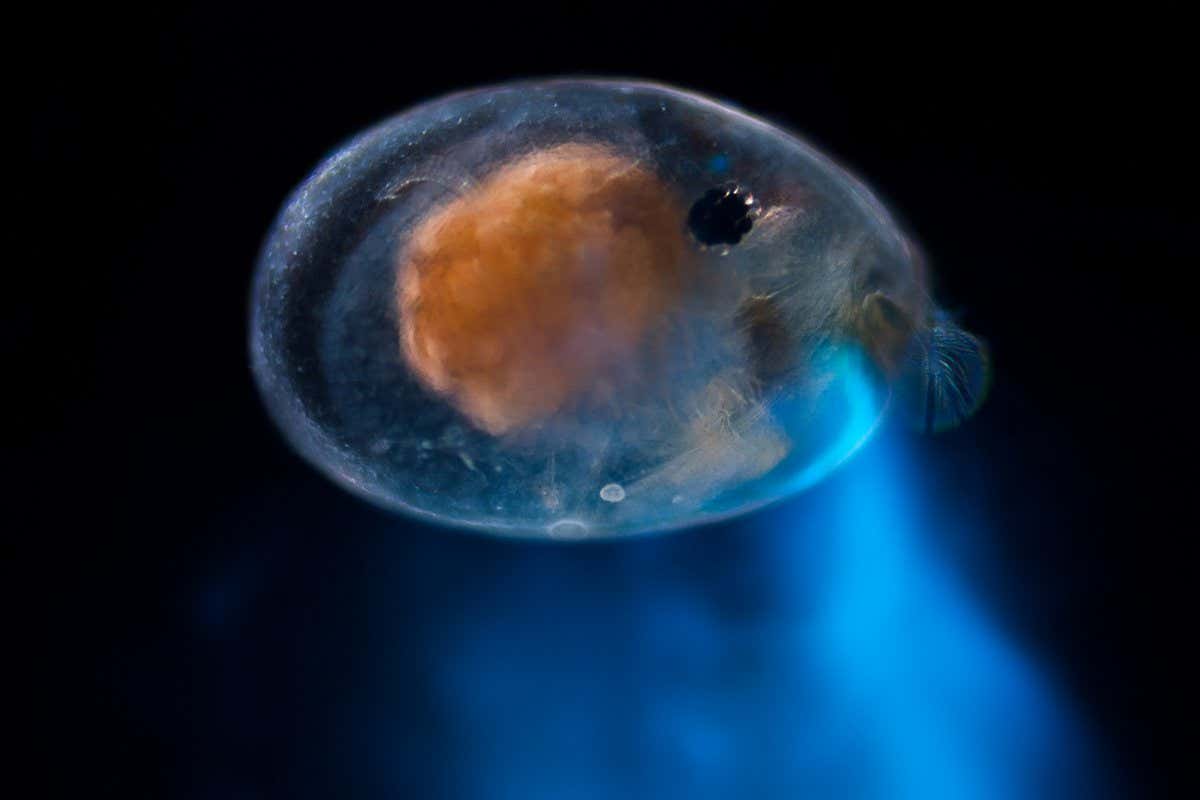 Roughly half of all species of ostracods – bean-shaped crustaceans about the size of a sesame seed – can eject clouds of dazzling blue mucus to startle would-be predators. But the males in one group of these “sea fireflies” in the Caribbean use the mucus to create glowing patterns in an elaborate dance to attract mates.

To unravel how this talent evolved from a tool of war to a key part of mating rituals, Todd Oakley at the University of California, Santa Barbara, and his …