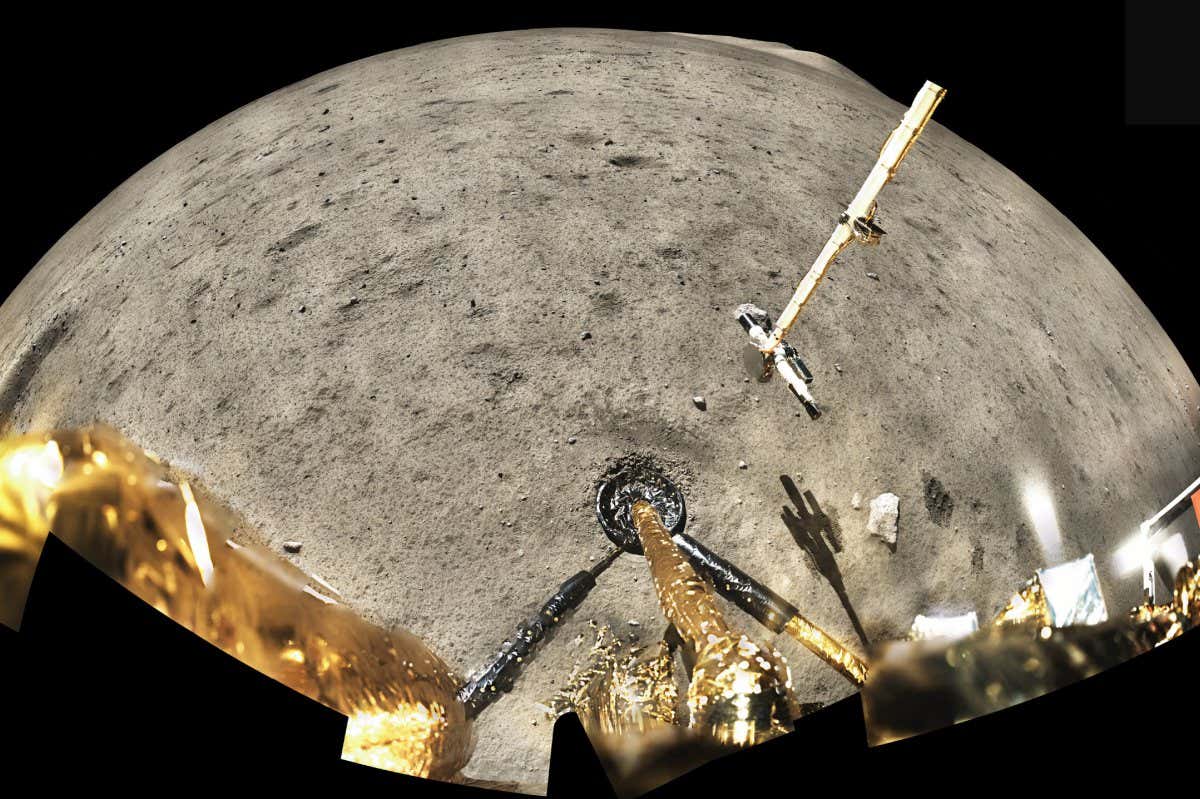 The moon may have been volcanically active more recently than we thought. Analysis of lunar material brought back by China’s Chang’e 5 spacecraft has shown that the magmatic rocks where it landed are less than 2 billion years old, indicating that the history of the moon is more complicated than researchers realised.

The region where Chang’e 5 touched down, called Oceanus Procellarum, was expected to contain relatively fresh rocks, but we didn’t know just how fresh. Researchers analysed two small samples the mission returned and found …