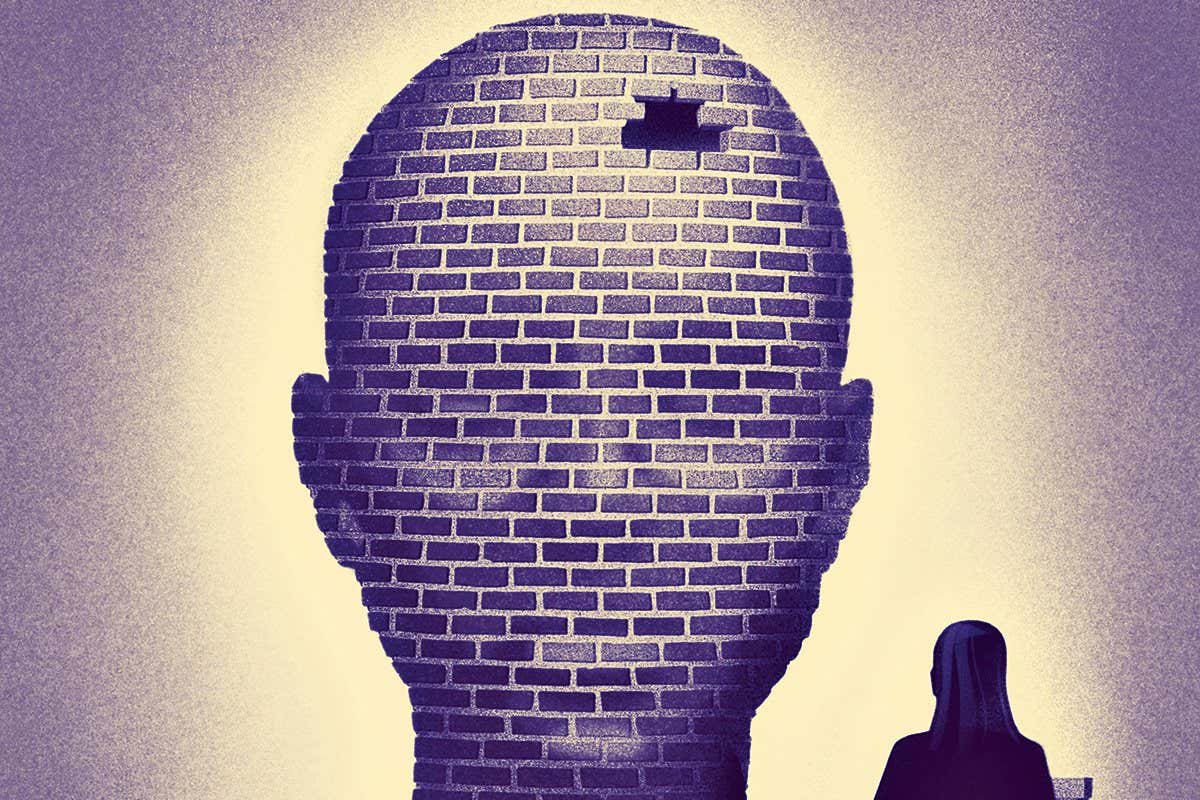 The idea that recollections of traumatic experiences can be locked away only to suddenly re-emerge years later has once again become a hotly debated issue, with serious implications for investigations of historical abuse

ON A February night 10 years ago, John Zebedee murdered his father. As John later told police, he was awoken by 94-year-old Harry Zebedee, who had dementia. When John went to check on him, Harry made a gesture that triggered John’s memory of childhood sexual abuse his father had inflicted. When the older man was found strangled to death, John confessed to the killing. He was later convicted of murder.

At the time of his arrest, John described in detail how his father had assaulted him when he was a child. But months later, John said his father hadn’t abused …