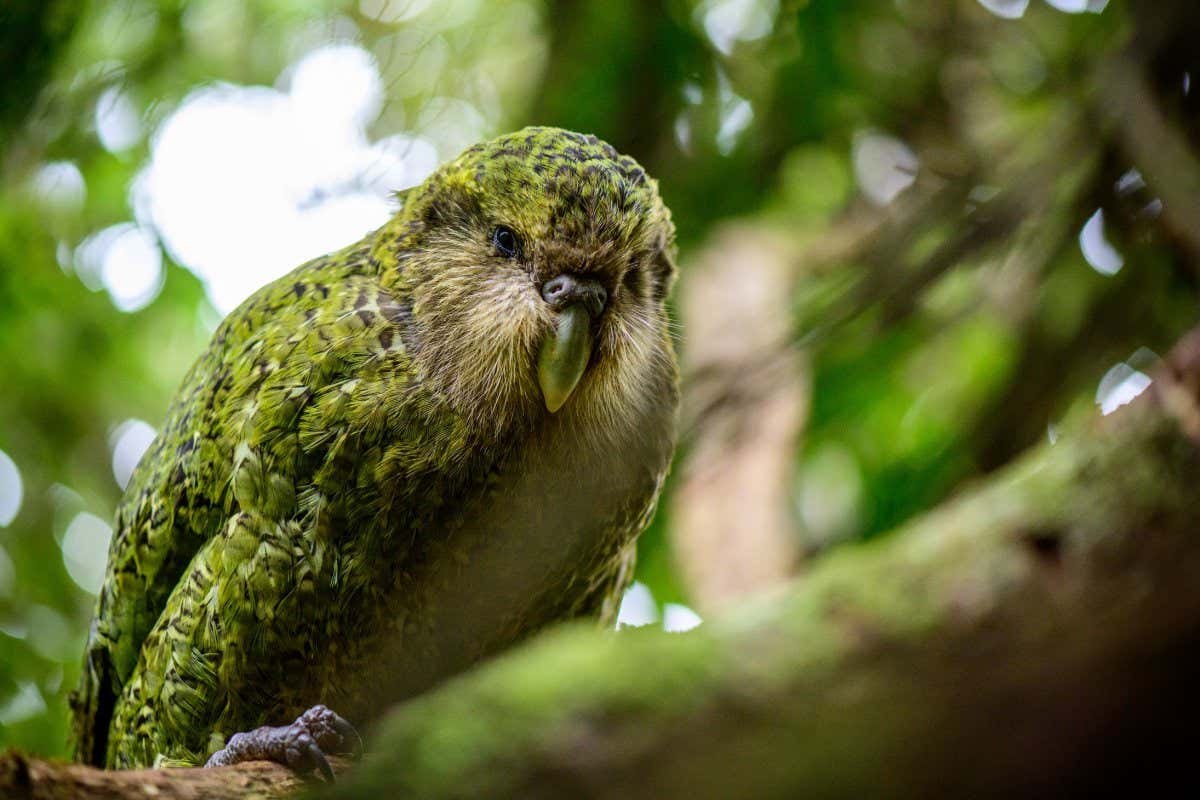 A critically endangered flightless parrot in New Zealand has survived as an inbred population for so long that it has fewer harmful mutations than expected.

This may be because many of the birds affected by the mutations died out over the past few thousand years. “As far as inbreeding goes, at a population level, what doesn’t kill you makes you stronger,” says Love Dalén at the Centre for Palaeogenetics in Stockholm, Sweden.

The findings come from the first genomic study of the kakapo (Strigops habroptilus), …