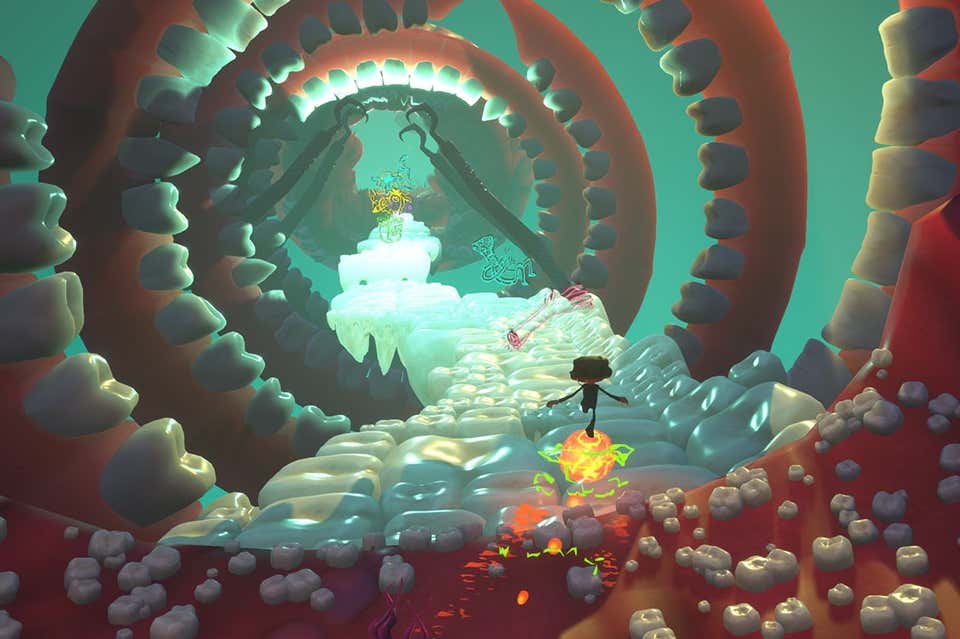 THESE days, film and TV are full of revivals: continuations of a much-loved story decades later that are a chance to revisit favourite characters when they are older and perhaps wiser. In recent years, I have enjoyed returning to the worlds of Jurassic Park, Twin Peaks and Veronica Mars to name just a few. Of course, there is always the chance that revivals go wrong – the most recent season of The X-Files probably should have remained buried in an FBI vault somewhere.

It’s this risk that had me holding my breath before beginning Psychonauts 2, a sequel to one of my favourite video games of all time. The original Psychonauts, a cult classic, came out more than 15 years ago, a gap almost unheard of in an industry that tends to release yearly sequels. Barring a brief virtual-reality spin-off in 2017, I wasn’t expecting to see another instalment.

Thankfully, I needn’t have worried about this revival. The new game’s story picks up just three days after the end of the first one, which saw a young boy called Raz attend a summer camp for individuals with psychic abilities run by the Psychonauts, a kind of psychic spy agency. Here, he learned to dive into people’s minds and help them come to terms with their deepest fears.

In Psychonauts 2, Raz becomes an intern for the organisation. The structure of the game is much the same – exploring weird and wonderful mindscapes – but its approach to mental health has grown in sophistication. “We’re not here to change people’s minds, not here to fix people,” one of the Psychonauts tells Raz early in the game. “We’re here to help people fight their own demons.”

“The entire game sparkles with wit and creativity, withoutshying away from serious issues”

The entire game sparkles with wit and creativity, without shying away from serious issues. For example, one level involves Raz helping someone with a fear of judgement. This manifests in his mind as a bizarre version of The Great British Bake Off, in which Raz has to prepare a variety of anthropomorphic ingredients (which are all very cute and extremely enthusiastic about being cooked) before presenting the results to a panel of judges.

Other mindscapes that Raz visits include a mash-up between a hospital and a casino, a city built from bowling lanes and a gigantic mailroom. But my favourite has to be the mind of a brain in a jar, played superbly by Jack Black, who has completely lost his sense of self. You help him rediscover it by reuniting his five senses, represented as band members who are scattered across a Yellow Submarine-esque psychedelic land.

The enemies you encounter within these minds all derive from mental health concepts. These include Regrets, which fly about and attempt to weigh you down; Bad Moods, which you have to study to find their source; and Panic Attacks, which frantically scrabble at you in a way that can be overwhelming. It’s all thematically fitting and very well thought out.

As a whole, Psychonauts 2 walks a fine line between exploring trauma and making light of it. The game opens with a thoughtfully worded mental health advisory, warning players that it tackles serious conditions, but usually in a comic manner. It could be a recipe for disaster, but the team succeeds in this balancing act even when events take a much darker turn in the latter half of the game. Even if you haven’t played the first instalment, I highly recommend it, as it is one of the best games so far this year.

More travels in other mindscapes. An enjoyable yet lengthy story.

A woman with psychosis battles her way through Norse mythology. Her experience bursts through via incredible audio effects.