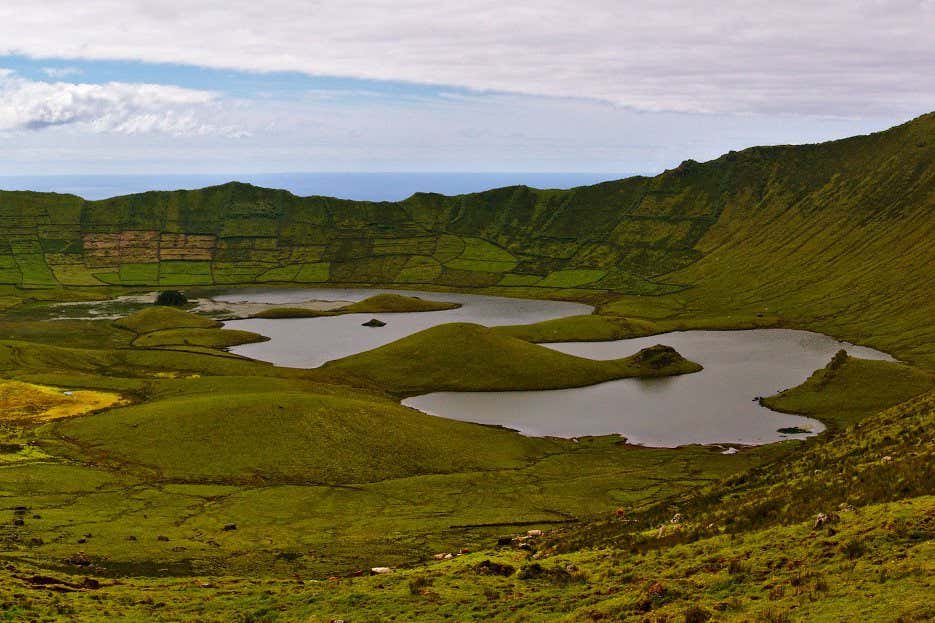 One of history’s greatest journeys has been uncovered. People arrived on the islands of the Azores, in the central Atlantic, about 700 years earlier than thought.

“We can clearly identify evidence of early human impact on the islands before the official colonisation by the Portuguese,” says Pedro Raposeiro at the Research Centre in Biodiversity and Genetic Resources in Ponta Delgada on São Miguel Island in the Azores.

It isn’t certain who the first colonists were, but there is evidence that it was …