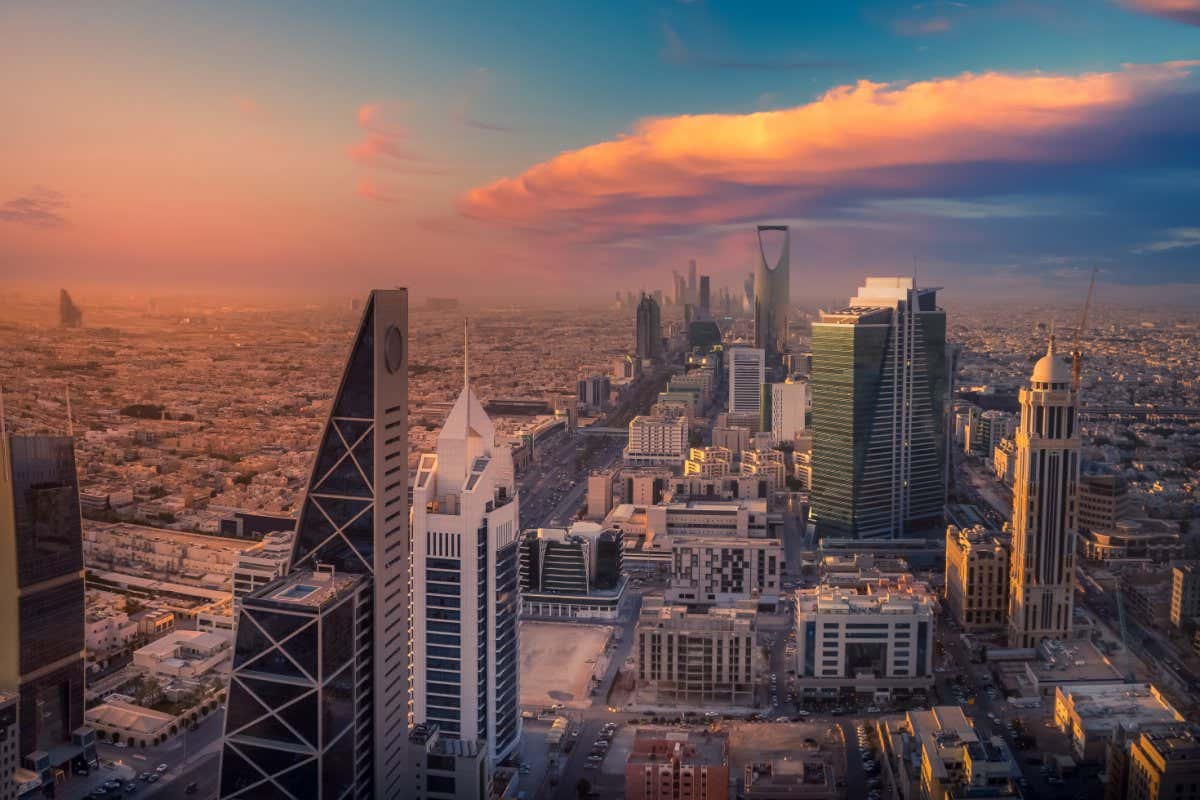 Extreme heat has been a far greater challenge for urban populations around the world over the past 40 years.

Cities are vulnerable to heat because of both climate change and something called the urban heat island effect – a phenomenon where urban areas are much hotter than surrounding rural regions due to their higher concentration of built infrastructure and human activities.