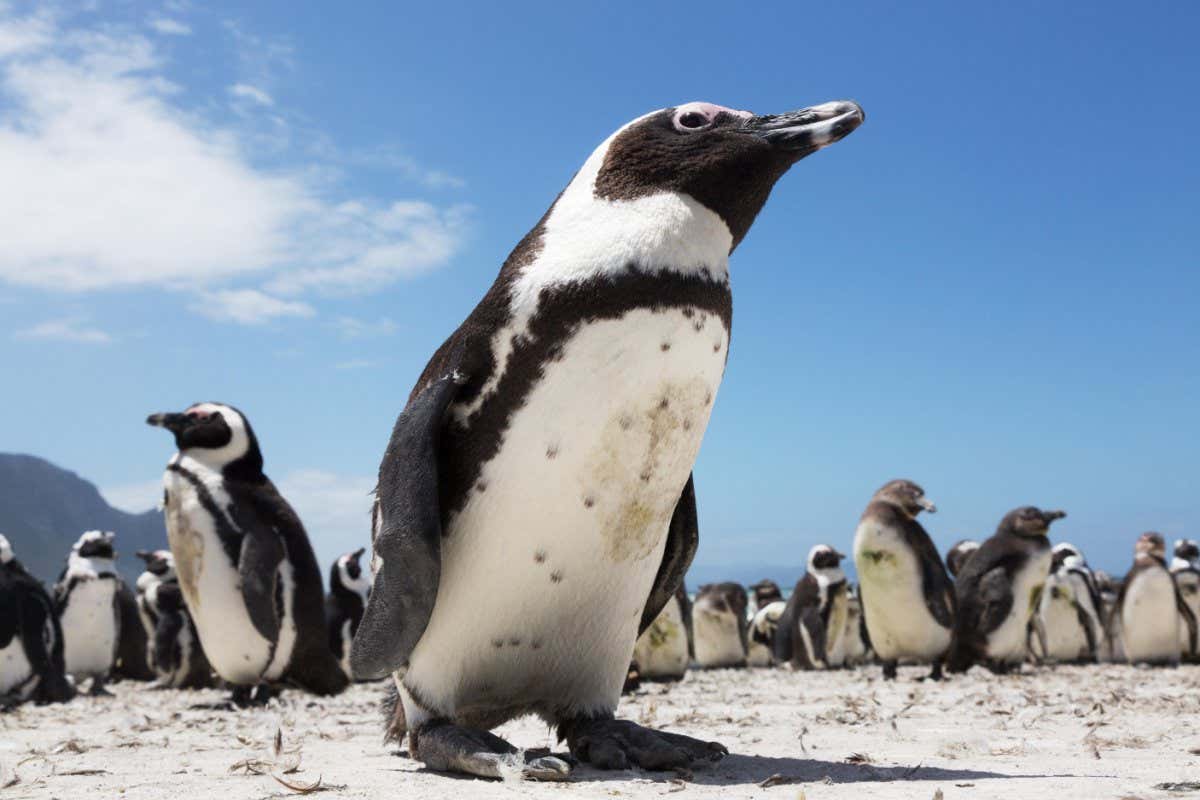 Some penguins match the vocal calls of fellow penguins to their faces or other aspects of their physical appearance, making them the first birds besides crows known to have this double-sense recognition ability.

South African penguins (Spheniscus demersus) – which have unique, individualised spotted markings on their chests – may have evolved this voice-plus-image recognition ability in order to improve communication in their rocky and windswept coastal setting, says Luigi Baciadonna at the University of Turin, in Italy.