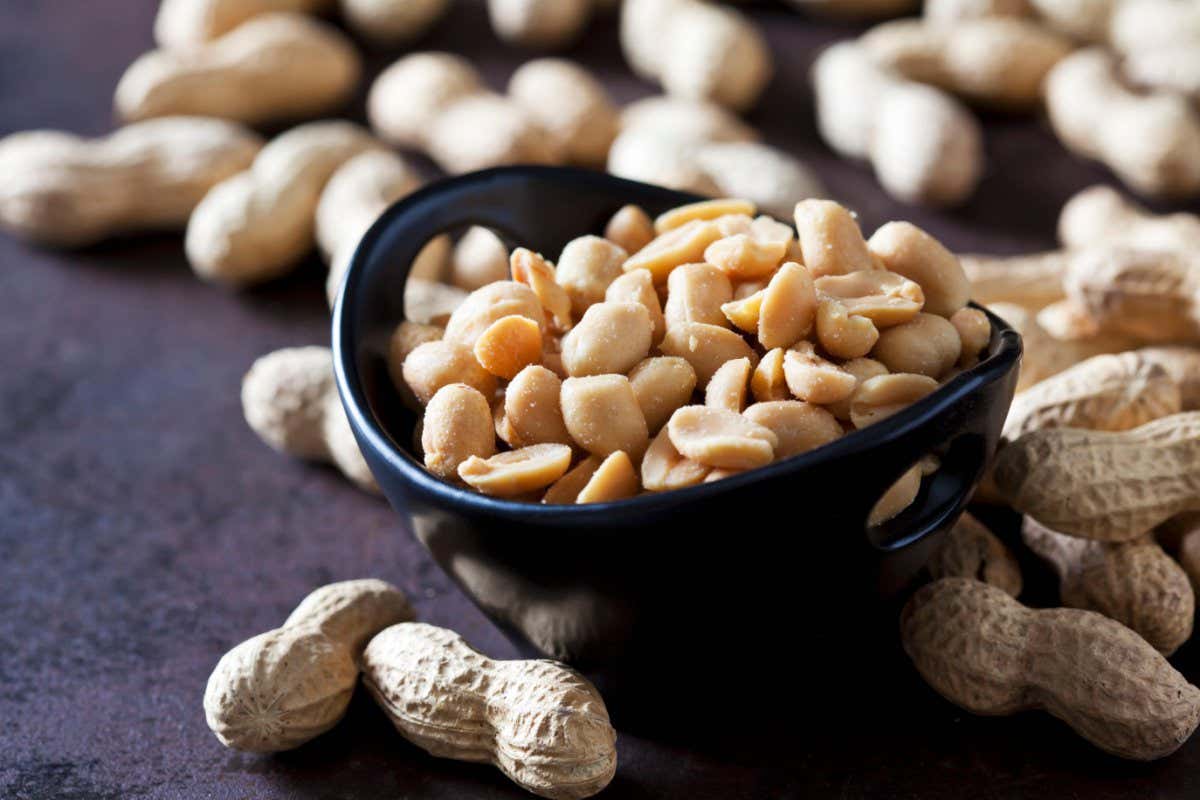 Parents have long avoided giving children peanuts early in their life for fear of making them allergic, but updated US advice published in 2017 recommends early introduction

Less than half of US children are given peanuts to eat in the first 11 months of their lives, even though their early introduction lowers the risk of developing peanut allergies.

Ruchi Gupta at Northwestern University in Illinois and her colleagues surveyed more than 3000 households with children who were 7 months to 3.5 years old. Participants were demographically representative of the US caregiver population.

“High allergy risk children who eat peanuts early in life are five times less likely to develop a peanut allergy,” says Carina Venter, a co-author of the study, at the University of Colorado in Denver. That finding in a 2015 study led to a swift change in US guidelines regarding the early introduction of peanuts.

Parents had long avoided giving their children peanuts for fear it may make them allergic, and official guidance on the topic was unclear. But in 2017, the US National Institute of Allergy and Infectious Diseases recommended that high allergy risk children in the US be given peanuts between four and six months of age, while other children should also be given peanuts ‘freely’ and early in their lives.

Just 44.7 per cent of participants reported that they had given their children peanuts that early. Gupta and Venter presented this work at a meeting of the American College of Allergy, Asthma & Immunology on 5 November.

Gideon Lack at King’s College London, who led the 2015 study, said he wasn’t surprised by these latest findings, but adds that the figures would probably have been a lot worse five years ago.

”There are a lot of doctors and families who are still peanut-phobic and are concerned that giving peanuts early will result in allergies,” he says. “We now know the opposite is true.”

Getting more parents to give their children peanuts will require a change of culture and more education, he says.