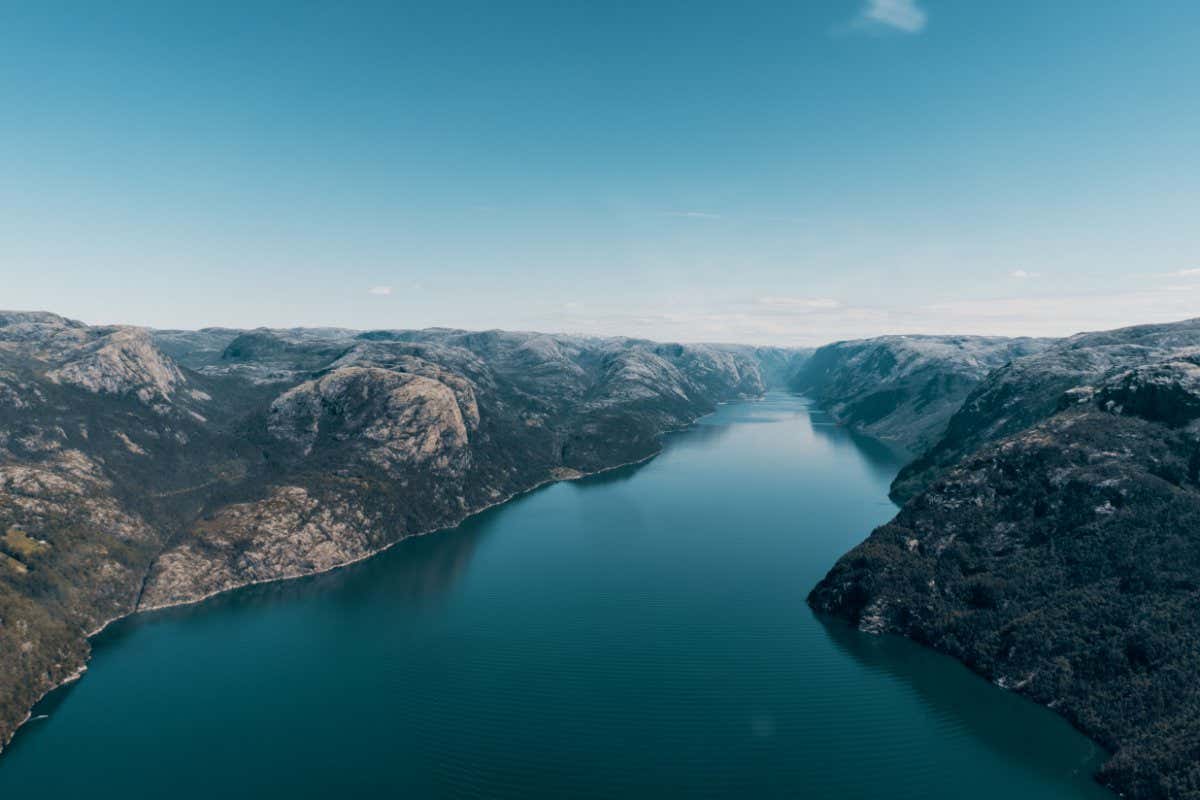 Norwegian reservoirs will begin powering homes in Great Britain today as the world’s longest subsea power cable was switched on, in a boost to renewables and tight energy supplies this winter.

The 724-kilometre North Sea Link is the sixth of a growing network of electricity interconnectors between Great Britain and its European neighbours, to trade energy and adapt to grids increasingly reliant on the variable output of wind, solar and hydro.

First tested in June, the copper cable along the seabed of the North Sea will operate at half its potential for three months before reaching its 1400 megawatt capacity, enough to power 1.4 million homes.

Power is expected to initially mostly flow from Norway, which generates almost its electricity from hydro, to Great Britain, where electricity prices are higher. The link may eventually be used to export electricity from offshore windfarms for storage at pumped hydro facilities in Norway, pumping water uphill and releasing it to generate electricity when neeeded.

The start of commercial operations will help Great Britain’s tight margins of electricity supply this winter, which are squeezed by a fire taking out half of the capacity of a separate link to France. “It couldn’t have come at a better time,” says Tom Edwards at energy analysts Cornwall Insight.

However, he says the new link is not going to “significantly shift the dial” on the steep electricity wholesale prices Great Britain is experiencing due to high gas prices.

The interconnector, a joint venture with the UK’s National Grid and Norway’s Statnett, is a feat of engineering, made possible by a 2.3 kilometre tunnel through a mountain. But it is far from alone. A new one through the Channel Tunnel switches on early in 2022, followed by one to Denmark in 2023 and one to Germany in 2024, among others.

For now, Great Britain is a net importer, getting almost a tenth of electricity supplies from the cables. But rapid growth in offshore windfarms  and a narrowing of the gap between its electricity prices and those of its neighbours mean Edwards expects the country will be a net exporter by 2025.

“We’ve got the best wind resource, southern Europe has the best solar resource, Norway is a great place for hydro,” says Edwards on the growth of interconnectors. “The more connected we are, the better we can these share things and the greener everyone can be. Hopefully it’s a win-win if we plan it correctly.”