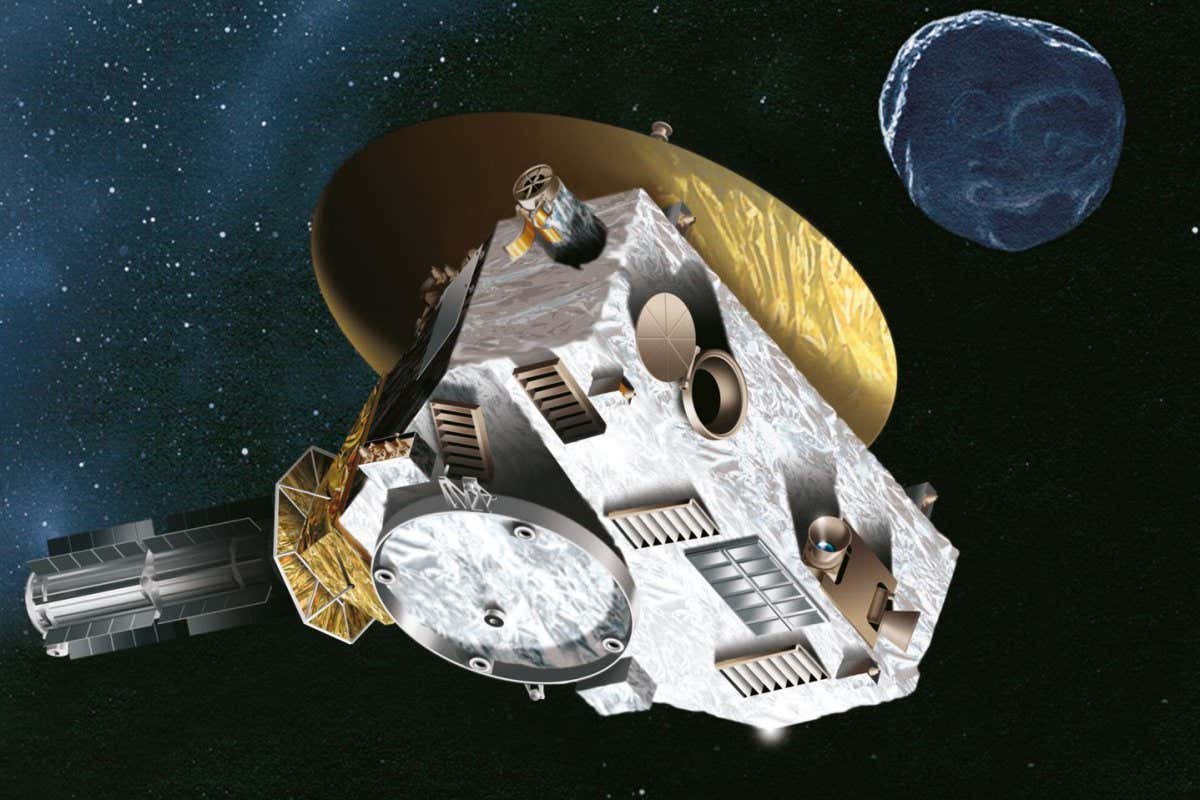 The New Horizons spacecraft has spotted two pairs of small asteroids called “tight twins” on the outer edges of our cosmic neighbourhood. These objects may help us understand how planets were formed in the early solar system.

The members of these pairs of asteroids are so close together that we could never tell from any Earth-based telescope that they consist of two separate objects.

“To make these observations, we had to press the highest-resolution camera on the spacecraft… and …