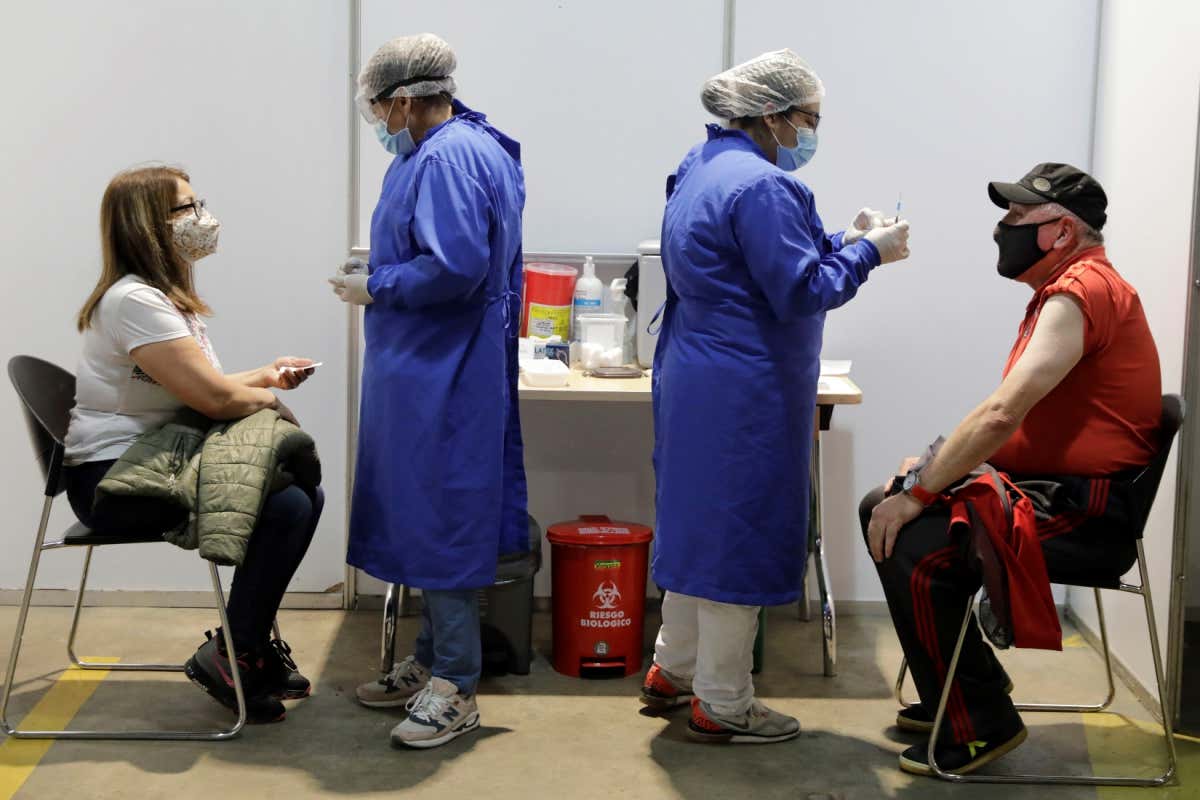 The B.1.621 or “mu” variant is a form of the SARS-CoV-2 coronavirus that was first identified in Colombia in January 2021. Outbreaks of the ‘mu’ variant have also been recorded in some other countries in South America and Europe.

The World Health Organization designated B.1.621 a variant of interest in August 2021. According to the WHO, the variant has mutations that may confer “potential properties of immune escape”. This could mean current vaccines are less effective against this variant, but more studies are needed to find out if this is the case.

“Since its first identification in Colombia in January 2021, there have been a few sporadic reports of cases of the mu variant and some larger outbreaks have been reported from other countries in South America and in Europe,” a WHO bulletin said on 31 August. “Although the global prevalence of the mu variant among sequenced cases has declined and is currently below 0.1 per cent, the prevalence in Colombia (39 per cent) and Ecuador (13 per cent) has consistently increased.”