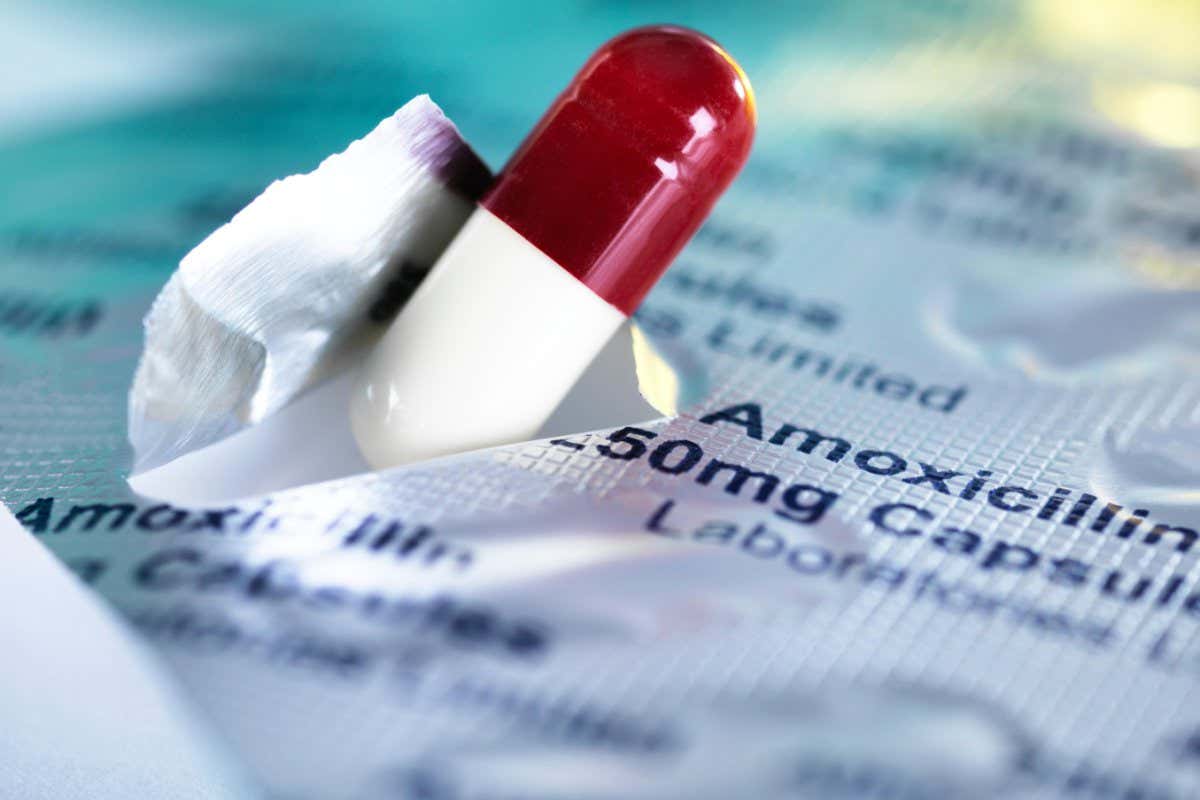 Antibiotic resistance is one of the biggest threats to public health, yet a surprisingly simple tactic could help tackle it: alternating between three different antibiotic medicines.

The approach has so far only been tested on bacteria grown in a dish, but using this method with commonly used antibiotics killed bacteria five times more efficiently than using one drug at a time.

If trials in people give similar results, it could be used to combat antibiotic resistance by asking people to take a different drug …