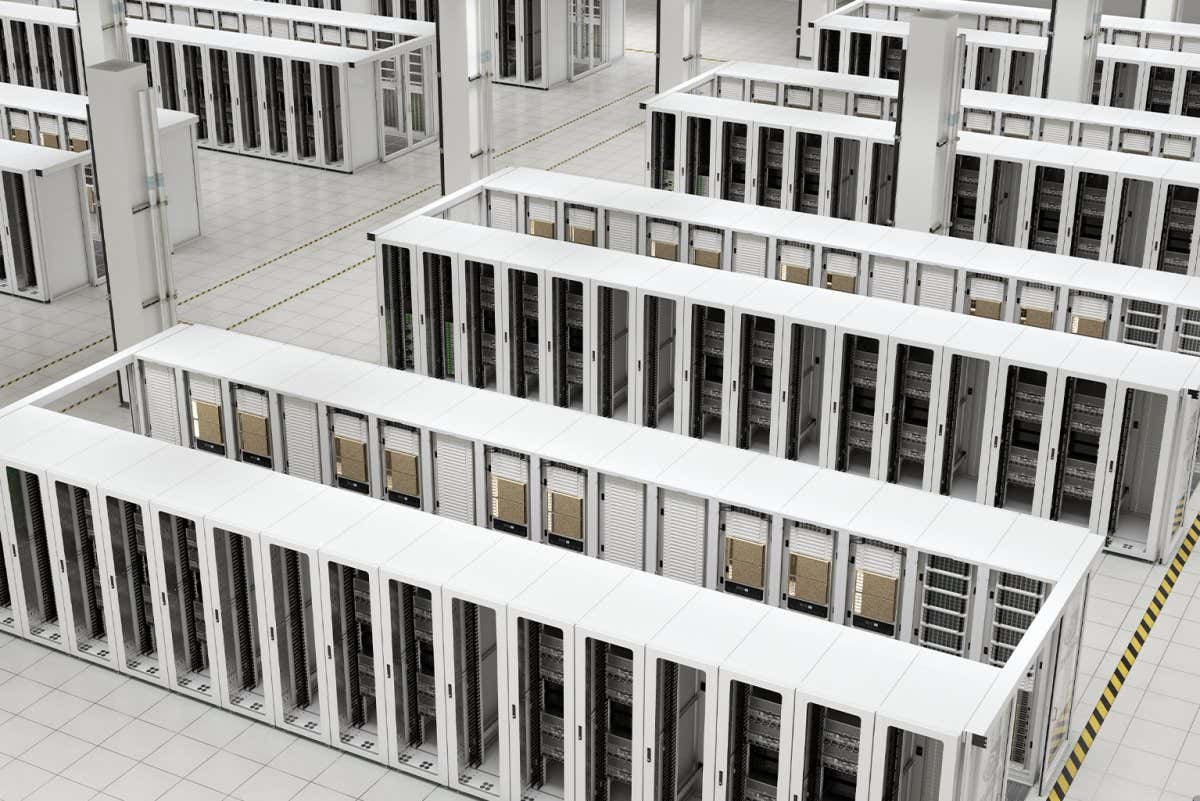 Microsoft and chip manufacturer Nvidia have created a vast artificial intelligence that can mimic human language more convincingly than ever before. But the cost and time involved in creating the neural network has called into question whether such AIs can continue to scale up.

The new neural network, known as the Megatron-Turing Natural Language Generation (MT-NLG) has 530 billion parameters, more than tripling the scale of OpenAI’s groundbreaking GPT-3 neural network that was considered the state of the art up until now. This progress required more than a …