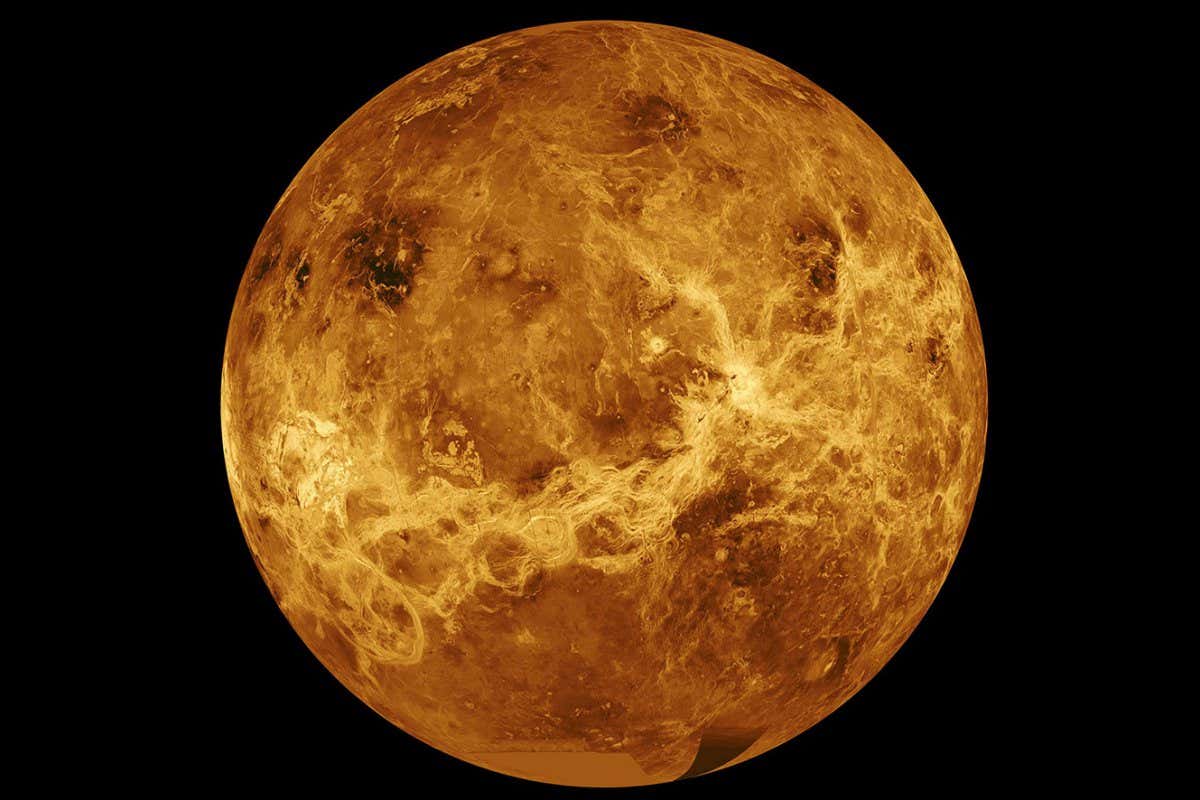 Venus may have been habitable for close to a billion years – far less time than previously thought, but still long enough for life to evolve.

The planet’s atmosphere is mainly made up of carbon dioxide and its surface is too hot for liquid water. Dennis Höning at VU Amsterdam in the Netherlands and his colleagues modelled how Venus may have developed its atmosphere.

Previous research has indicated that it could have been …