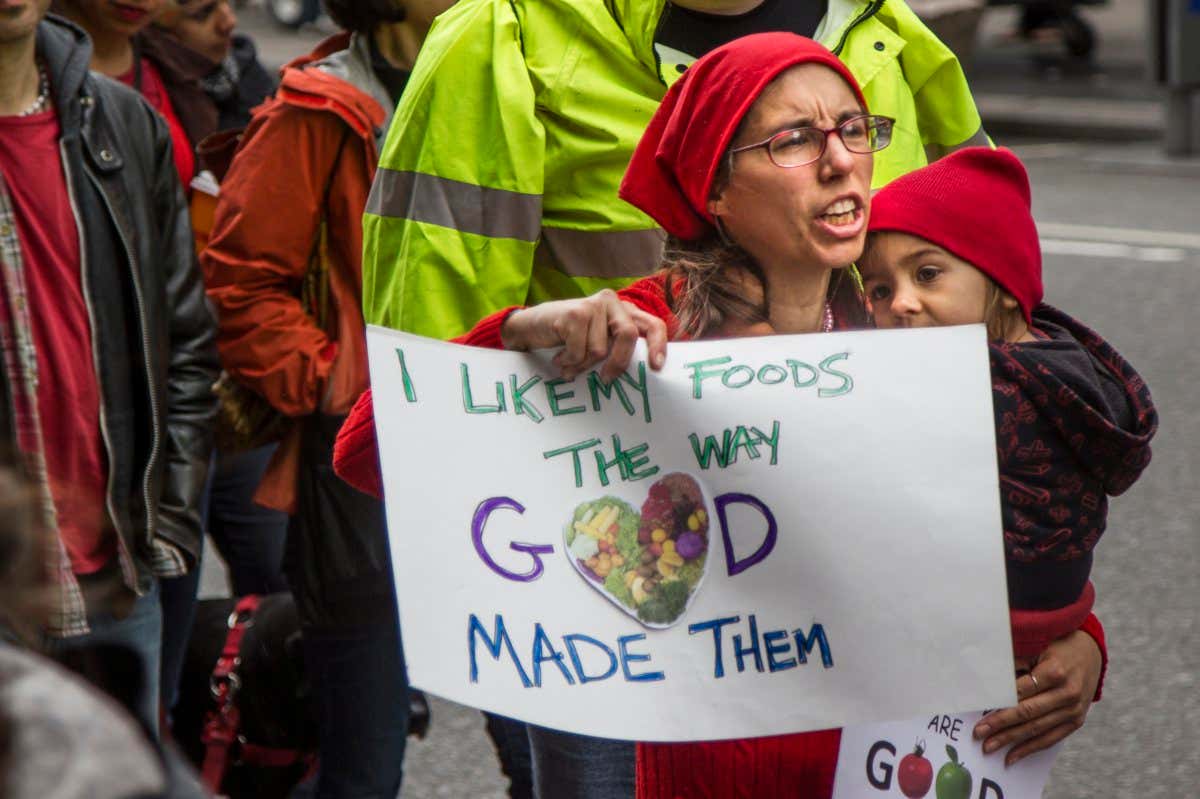 Life As We Made It

LOOK around you, and the results of humanity’s time on Earth are plain to see. Our species has been changing and refining the environment for generations. Landscapes and habitats that we take for granted as “natural” would look and behave very differently if humans hadn’t come on the scene – and that’s before you factor in our effects on other species.

In Life As We Made It, Beth Shapiro, a professor of ecology and evolutionary biology at the University of California, Santa Cruz, explores the ways that humans have transformed the world around us. In doing so, we have taken the reins of not only our own evolution, but also that of many other species, for better or worse.

Shapiro travels back in time to when our ancestors first learned how to “break the rules” of nature and follows our environmental tinkering to the present day, where the rise of new biotechnologies is giving us more power and influence than ever before.

The first part of the book, “The Way It Is”, looks at how we began figuring out ways to change our environment rather than letting it change us. At first, this was unintentional. But 50,000 years ago, we made a pivotal transition from existing alongside other species to becoming apex predators, then domesticators, farmers and innovators. This was an important shift because it let us direct our own evolutionary path. It meant that those who may not have survived previously could live long enough to pass on their genes.

This, says Shapiro, “is how we became different, unquestionably, from every other species that lives or has ever lived on Earth. This is what it means to be human.”

She draws on a variety of influences to investigate this idea, from our ancestors’ interactions with other hominins, such as Neanderthals, and mass extinctions throughout history that were probably caused at least partly by humans spreading across the planet, overturning ecosystems as we went.

The second part of the book, “The Way It Could Be”, casts a spotlight on arguably the most significant point in human history so far: the advent of technologies that let us edit genomes directly. This has allowed us to engineer desired traits into organisms that benefit us, and has opened up unprecedented realms of possibility to reroute evolution as we please. With such methods, we have the power to edit out diseases, save endangered species from extinction, develop more sustainable materials, remove pollutants from oceans and much more besides. “With synthetic biology, we no longer have to remain within the bounds of what we can imagine,” writes Shapiro.

We probably shouldn’t allow ourselves free rein with this new technology – with it comes the responsibility to regulate the processes and resulting creations, and to decide when to use it, and whether it should be done at all.

On this last point, Shapiro argues that decades of misinformation and sensationalism around genetically modified organisms, as well as fears of whether we should be “playing God”, have led to public mistrust and unease. She calls this a “knee-jerk yuck factor” and says it is a significant barrier to realising the full potential of genetic engineering.

Shapiro makes a strong case that, given the pressing issues we face today – a growing global population, climate change and biodiversity loss – we will increasingly need to look to these tools if our species and others are to survive and thrive. “We can’t both maintain the comfortable randomness of evolution and at the same time propel our world toward a defined future,” she says.

While that is an undoubtedly important conversation, this is where Life As We Made It starts to stray slightly from its aim of exploring human innovation. For me, the book is most revealing when it considers how we have changed nature through the lens of our past interactions with other species, sometimes simply because we worked out how to breed different animals and plants to our advantage.

Nonetheless, the book provides a detailed exploration of some of the most influential technologies of our time. It also offers a tantalising glimpse of what might be in store in the future, when humanity starts to mix things up all over again.