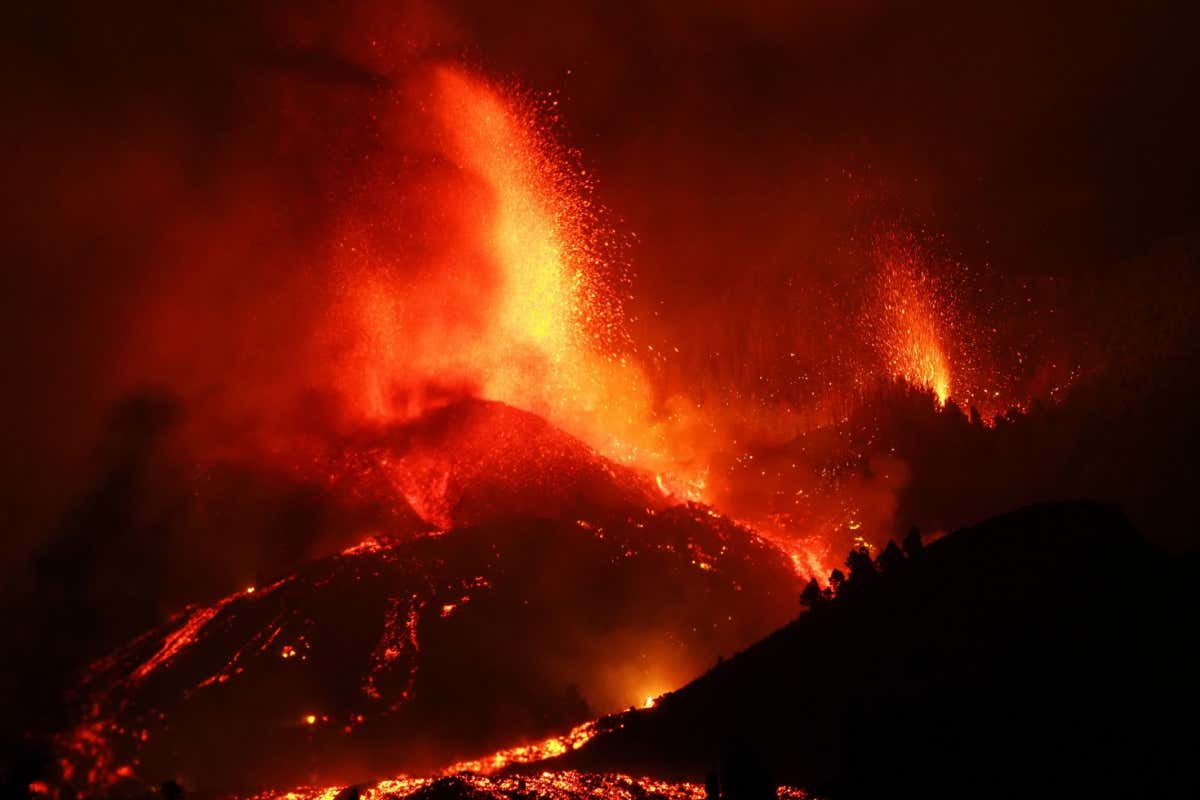 The Cumbre Vieja volcano on Spain’s La Palma island fired back to life on Sunday after half a century of tranquillity. As of 21 September, lava flows had covered more than 100 hectares, destroying more than 180 homes and displacing 6500 people.

Evacuation plans in affected areas began after swarms of mini-earthquakes occurred between 9 and 19 September, followed by areas of land that bulged upwards by more than 10 centimetres. But signs of an upcoming eruption …