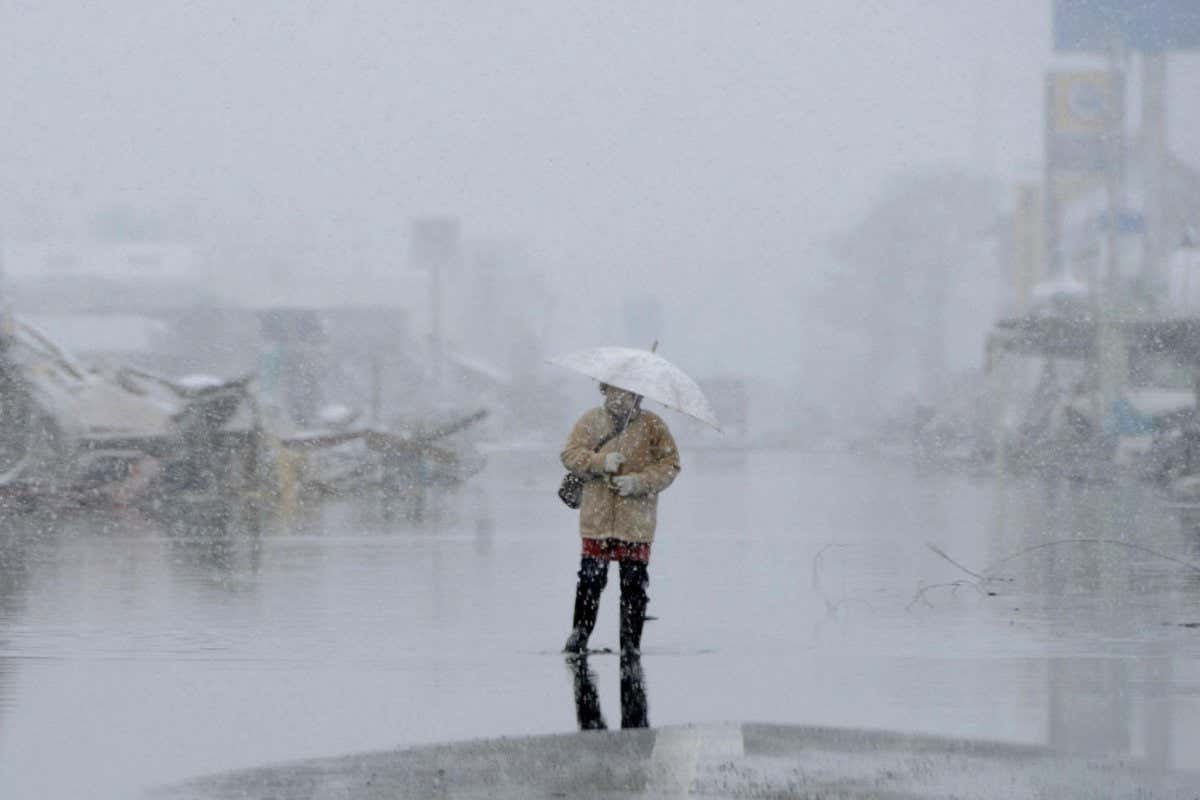 The magnitude-9.0 earthquake and resulting tsunami that struck Japan in March 2011 killed 20,000 people and saw as many as 100,000 children uprooted from their homes. Now there is evidence that they may also have contributed to cognitive decline in certain people.

Koichiro Shiba at Harvard University and his colleagues wanted to know whether directly experiencing the earthquake and tsunami, as well as …