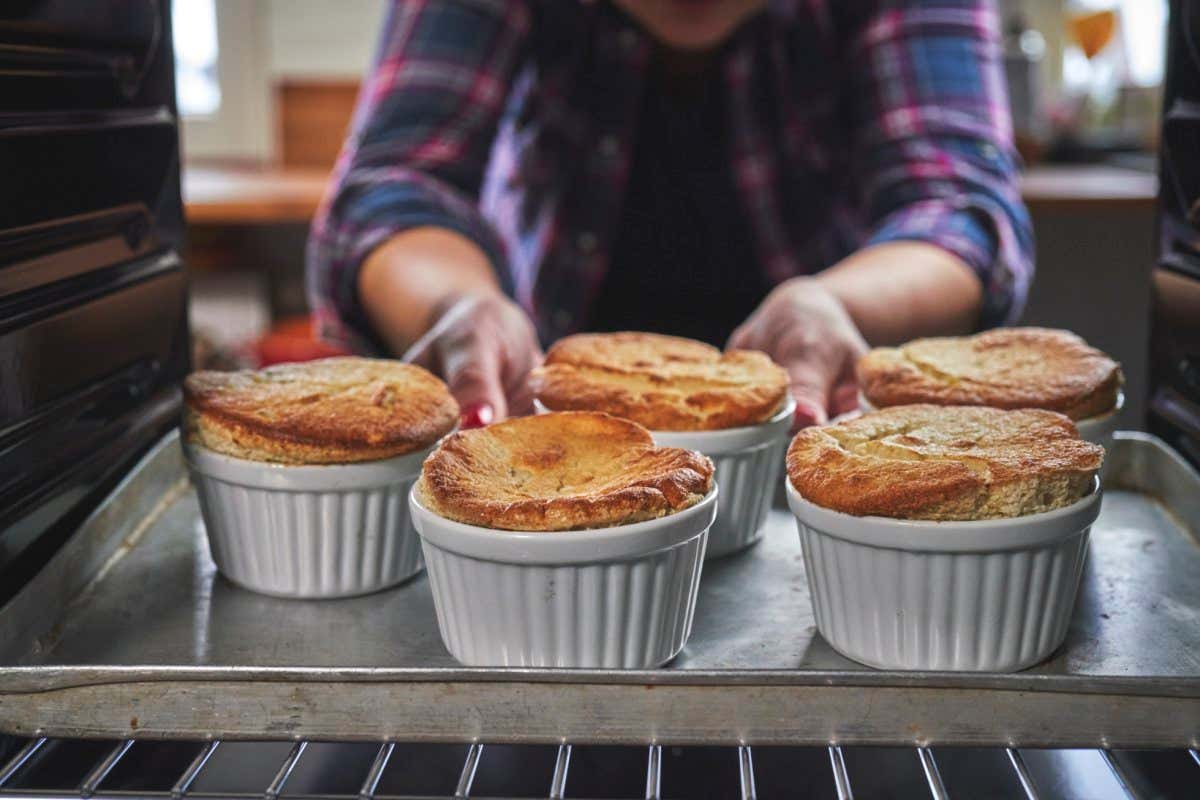 SOUFFLÉS have a reputation for being perilous, but they aren’t nearly as challenging as many people will have you believe. In fact, as long as you have a mixture full of air bubbles, the laws of physics dictate that it must rise when it is heated.

The relevant principle is described by Charles’s law, named after the French scientist Jacques Charles, who was also a pioneer of balloon flight. It states that the volume of a gas is proportional to its temperature.

That means the bubbles in a soufflé mixture expand when they are heated, but this only …