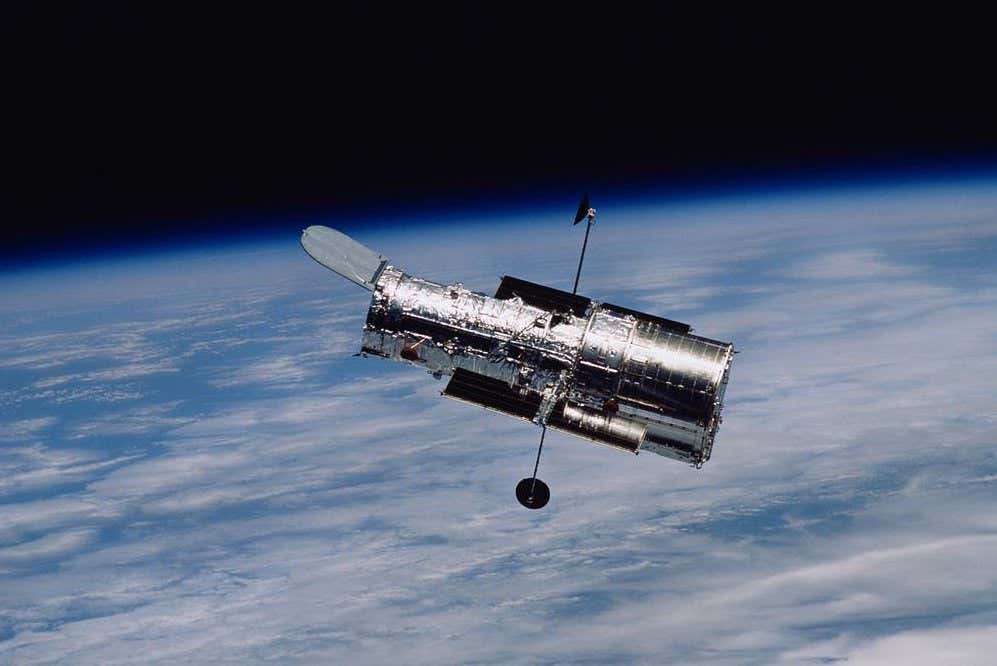 FOR a brief, horrifying period this year, the Hubble Space Telescope wasn’t working, and it wasn’t clear whether it would ever get going again. Something was wrong with the electronics and even switching to the backup system didn’t work correctly. This was a deeply emotional time for me and many other members of the astronomy community.

In my case, the death of this orbiting instrument is one of my worst scientific nightmares. When I saw the film Gravity recently, I wept at the scene that depicts Hubble being obliterated by high-speed space debris. I will always classify it as …