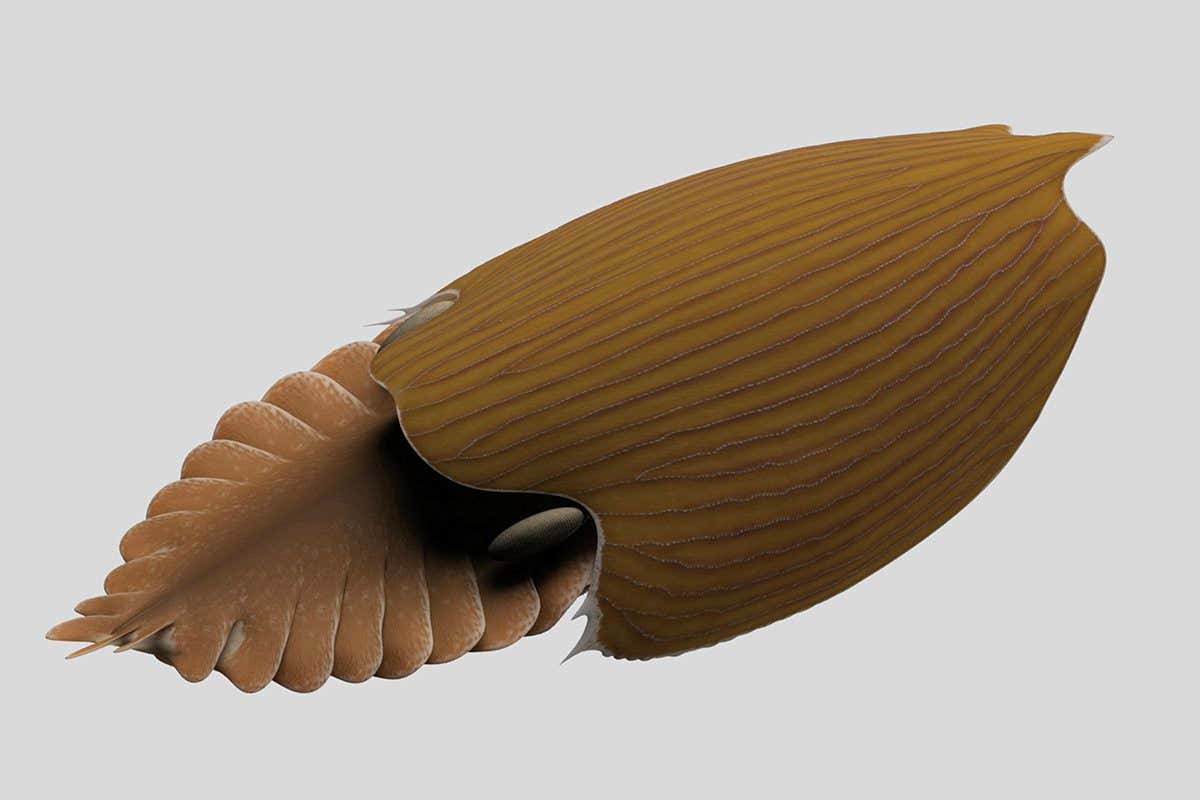 Most early animals of the Cambrian period – about half a billion years ago – were small enough to fit in the palm of your hand. But a new Cambrian predator named this week was a giant in comparison, growing to half a metre long. Named Titanokorys gainesi, the impressive invertebrate is a reminder of just how much is left to uncover in the fossil record of Cambrian life.

Described by palaeontologists Jean-Bernard Caron and Joseph Moysiuk, both at the Royal Ontario Museum in Canada, the new …