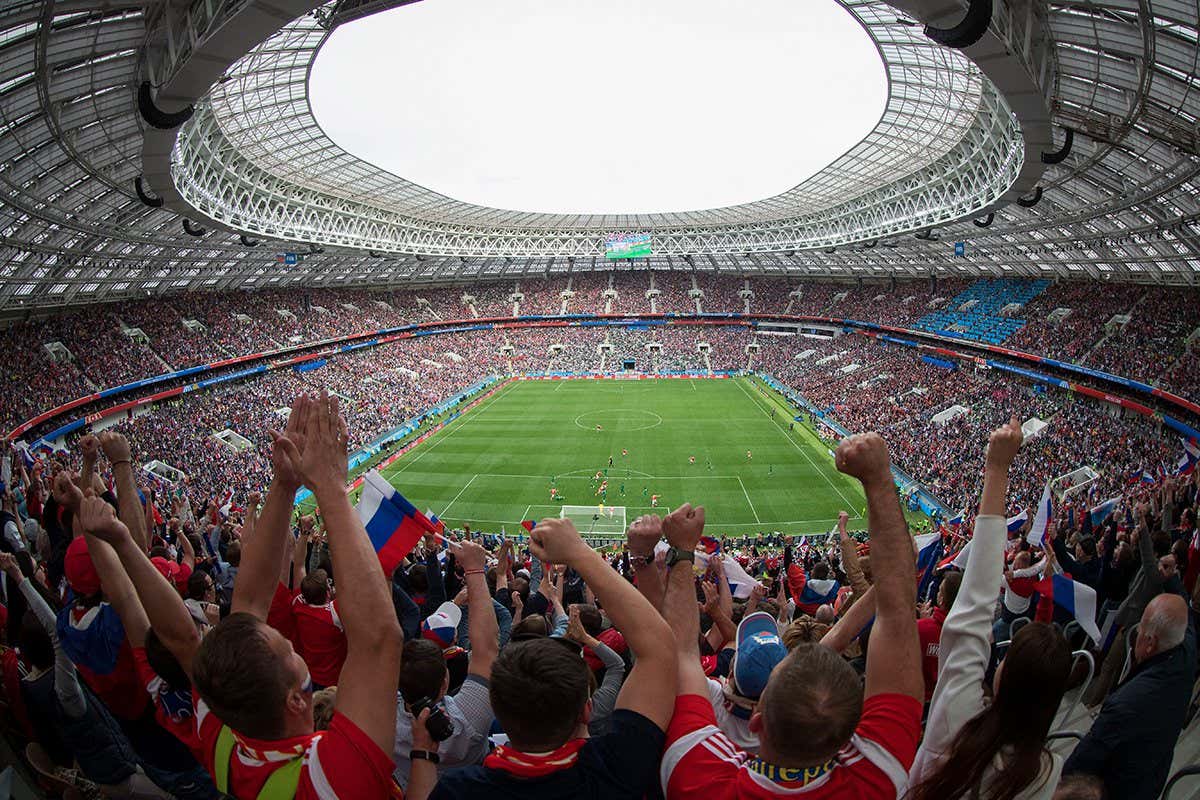 It is a long-held belief that football teams playing in their home stadium get a boost from their fans. However, quantifying this effect on match results was difficult until the pandemic created an unprecedented natural experiment when most of the 2020/21 season was played behind closed doors.