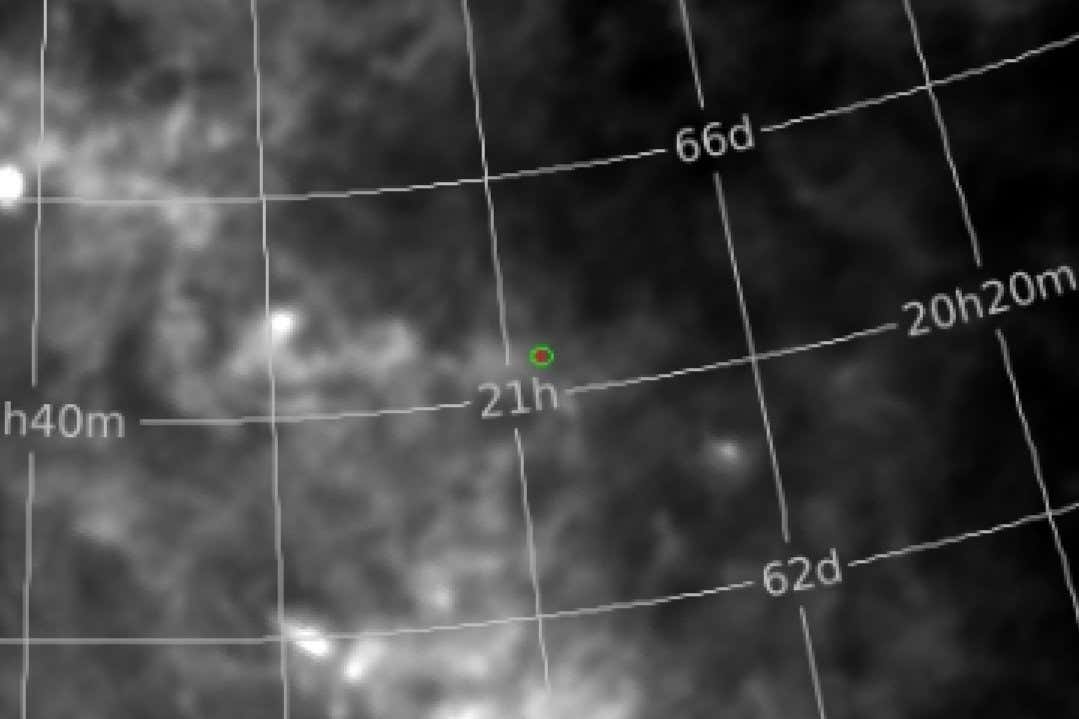 Evidence for a massive planet in the outer solar system has been found, which may be the elusive Planet Nine that astronomers have long sought.

Planet Nine is a hypothesised world orbiting far beyond Neptune, in our solar system’s outer reaches. The gravitational clustering of some objects in the outer solar system suggests the presence of such a world, a super-Earth at least five times as massive as our planet, but no concrete evidence for it …