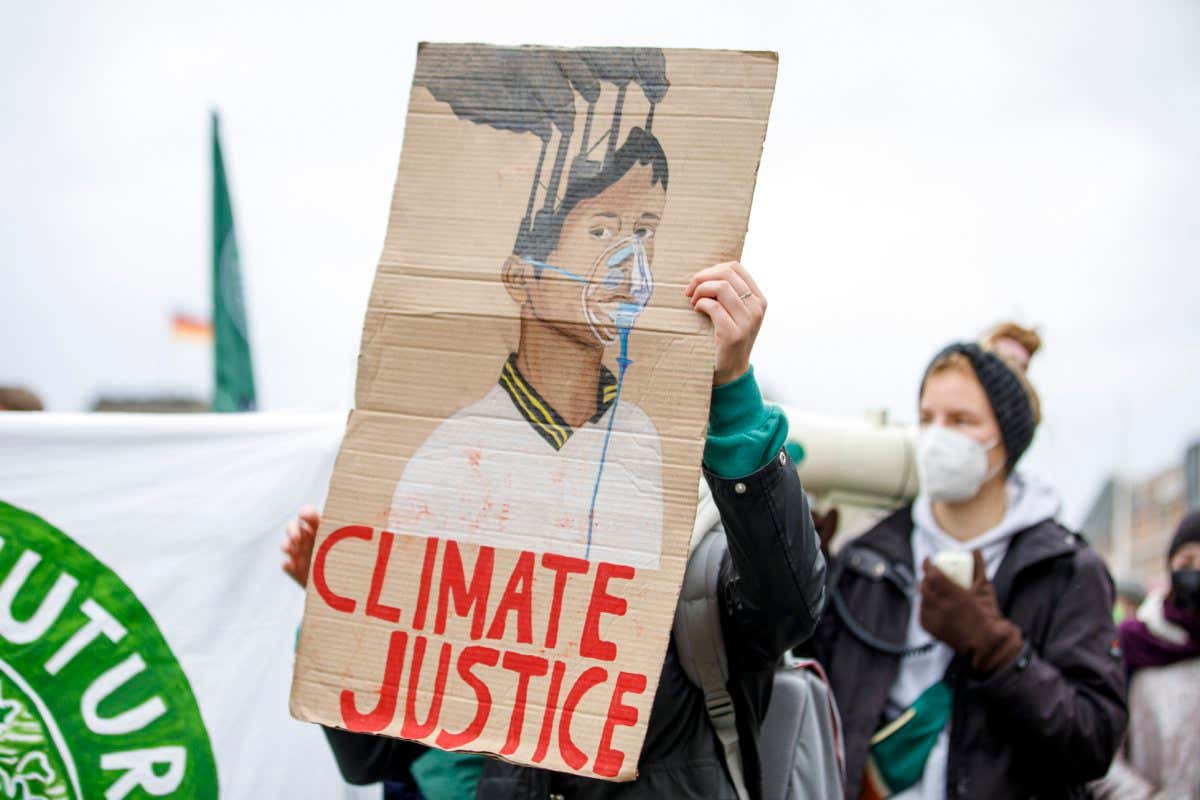 Standing a chance of staying under the Paris Agreement’s target of 1.5°C of warming would require annual emissions in 2030 to be 28 billion tonnes lower than what countries’ plans and pledges ahead of COP26 deliver

Earth will warm by 2.7°C above pre-industrial levels under pledges made by countries ahead of the COP26 climate summit, a disastrous level that would drive devastating flooding, heatwaves and the risk of dangerous tipping points.

The grim estimate in Emissions Gap Report 2021, a report for the United Nations Environment Programme, uses an analysis of governments’ promises and their formal emissions reductions plans ahead of the summit in Glasgow.

One of the key aims of COP26 is to elicit new, stronger plans from countries for the first time since the Paris Agreement in 2015. But despite bold commitments from the US, EU, UK, Japan and other big emitters, and even counting China’s public promises in lieu of a formal plan, the world is set to fall far short of Paris’s goals of limiting warming to 1.5°C or 2°C.

“On the positive side, we do see things are moving. Countries have, in general, submitted stronger plans,” says Anne Olhoff at the Technical University of Denmark, one of the report’s authors. “At the same time, this is happening way, way too slowly. It’s like turning around a supertanker. Progress is simply too slow. We’re taking baby steps instead of giant leaps,” she adds.

Totting up all the plans and pledges shows they are estimated to reach 4 billion fewer tonnes of carbon dioxide from annual emissions in 2030 than the original plans dating back to Paris.

However, standing a chance of staying under 1.5°C of warming would require annual emissions in 2030 to be 28 billion tonnes lower than what the plans and pledges deliver. Annual emissions today are about 40 billion tonnes. “It clearly shows we are way off the target,” says Olhoff. One key country that could move the dial slightly is India, which hasn’t yet put forward a plan.

Another sliver of optimism comes from looking at long-term national pledges for reaching net zero by 2050 or 2060. Brazil, China, the EU, Russia, the US and UK are among the countries and blocs to have made such a commitment, although only a few have legislated changes to achieve their plans.

Olhoff found that if countries cut emissions in coming years on a trajectory in line with those net-zero targets, the world will warm by 2.2°C, putting the Paris Agreement’s higher target of 2°C within touching distance. Yet those near-term emissions cuts are far from guaranteed.

“It’s a promising sign that an increasing number of countries are putting forward net-zero emissions goals,” says Olhoff. “But unless we also see a clear change in direction in their emissions in the short-term, those [long-term goals] will not remain reliable, credible, or even feasible for very long.”