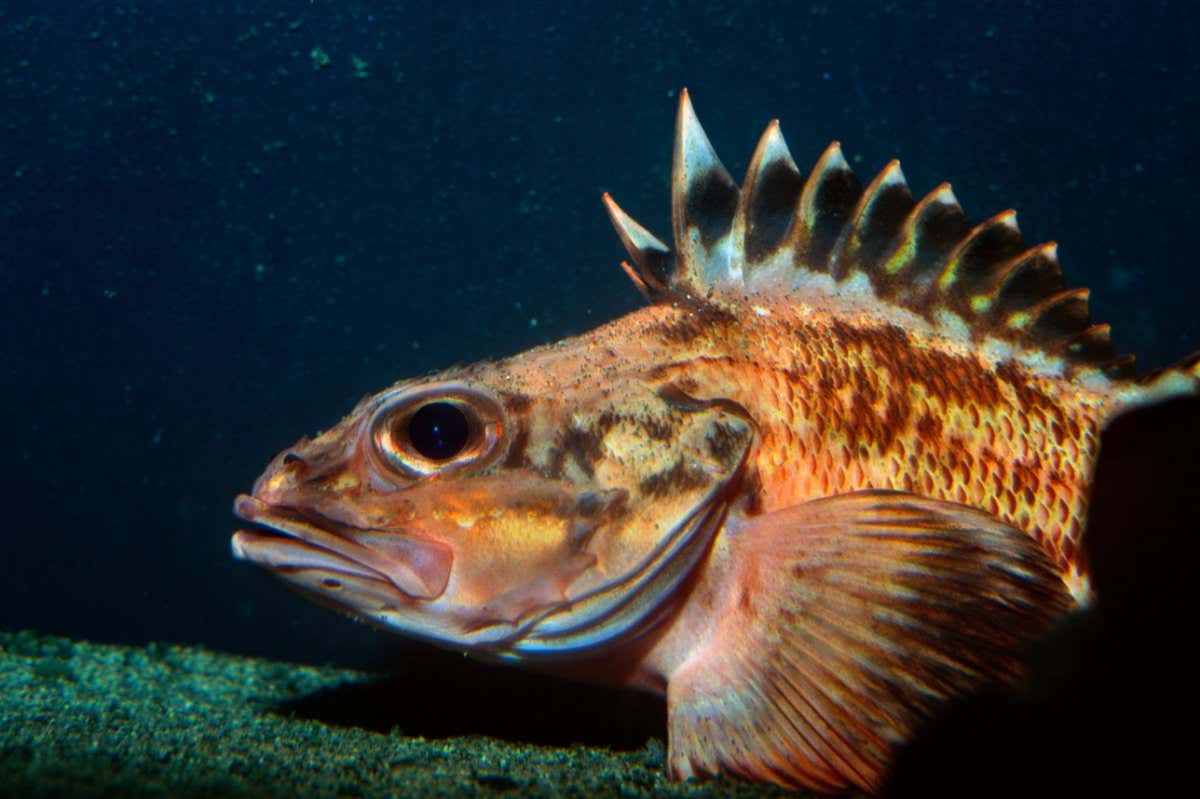 Rockfish are among the longest-living animals known to exist, and by studying the natural variation in their lifespans, researchers have discovered key insights into the genetic basis of longevity.

Studies into ageing have traditionally focused on laboratory mice because they are easy to work with. However, Peter Sudmant at the University of California, Berkeley, and his colleagues adopted a different approach, studying longevity in creatures with longer lifespans.

The researchers performed a genomic analysis of 88 species of Pacific Ocean rockfish (genus Sebastes) – deep-sea creatures that live between 11 and 200 years – to map out the genetic underpinnings of their lifespans. They accounted for factors such as body size and their environment, which are variables that are known to affect ageing in many organisms.

“We found genes associated with many different pathways — genes involved in DNA repair, metabolism and immune response,” says Sudmant. It is possible that a set of genes called butyrophillins, which are known to influence many human diseases of inflammation, contribute to the extreme lifespan of long-lived rockfishes.

“We found that these genes, which we think play an immunosuppressive role, have higher ‘copy number’ [meaning some have been duplicated] in ultra-long-lived species,” says Sudmant. “This highlights a specific set of genes and pathways that might be important to follow up in humans.”

An investigation into the lives of these long-lived animals is critical to learning how to enhance and prolong human health, says Steven Austard at the University of Alabama at Birmingham. “I don’t believe we will make much headway in extending human health if we only study short-lived organisms like fruit flies and mice.”