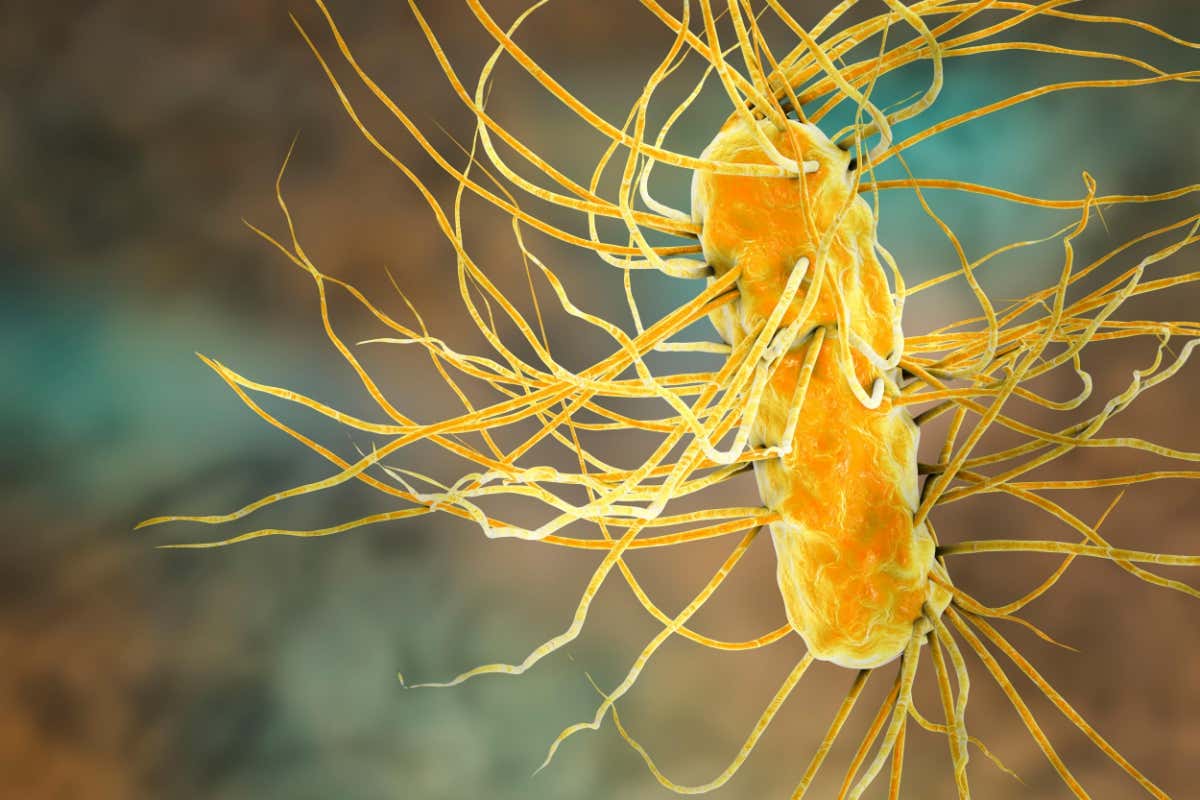 A benign bacterium armed with a designer, CRISPR-based weapon has been used to eliminate a harmful bacterium from the guts of mice while leaving all other microbes unharmed.

The approach could give us a new way of tackling antibiotic-resistant infections of the gut and skin, says Sébastien Rodrigue at the University of Sherbrooke in Canada, and also help treat a wide range of diseases by editing the microbiome.

Others have shown that this approach works …