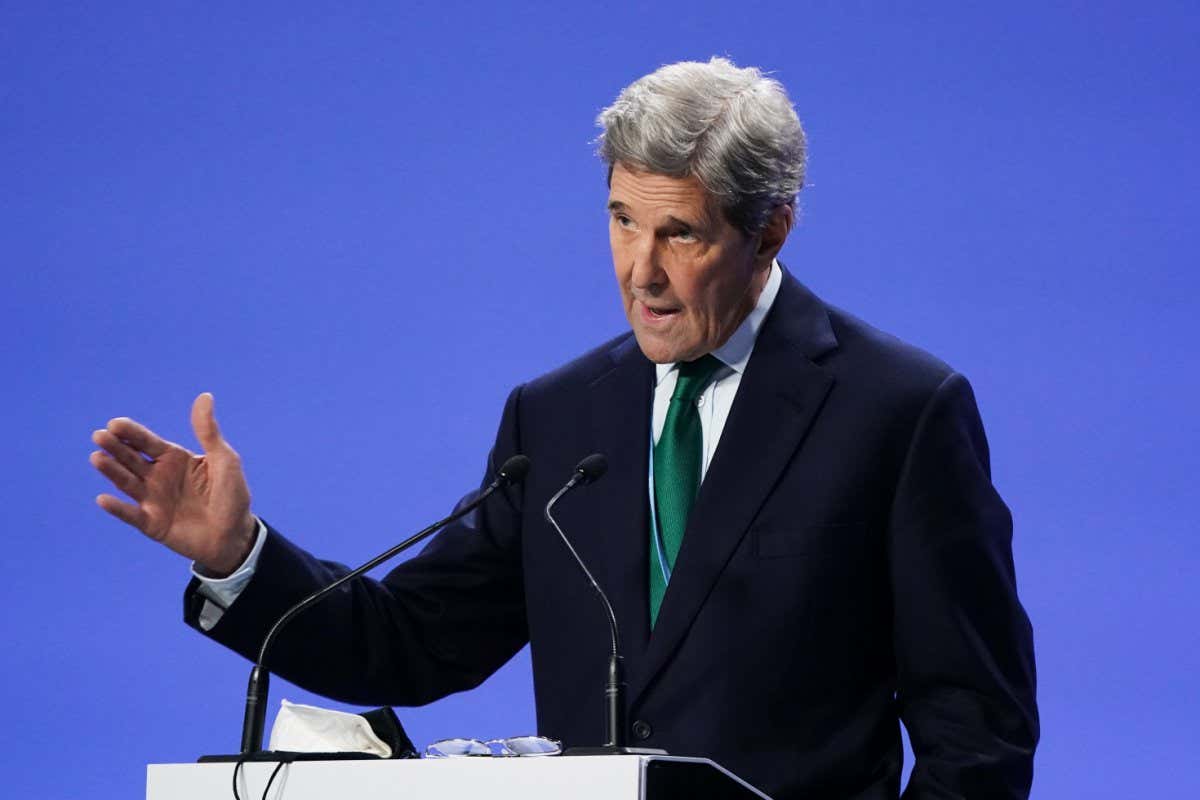 A blitz of announcements during the first week of the COP26 climate summit has been positively received, but the real hard work happens next week as almost 200 governments must agree a final deal

It has been a good first week for COP26. The start of the climate summit in Glasgow, UK, has been blessed by glitzy speeches, shiny deals and little public bickering.

But how good? We have already had three assessments of what all the commitments add up to – from a team at the University of Melbourne in Australia, the International Energy Agency (IEA) and the UN’s own climate body.

The first two said we are now on target for a …