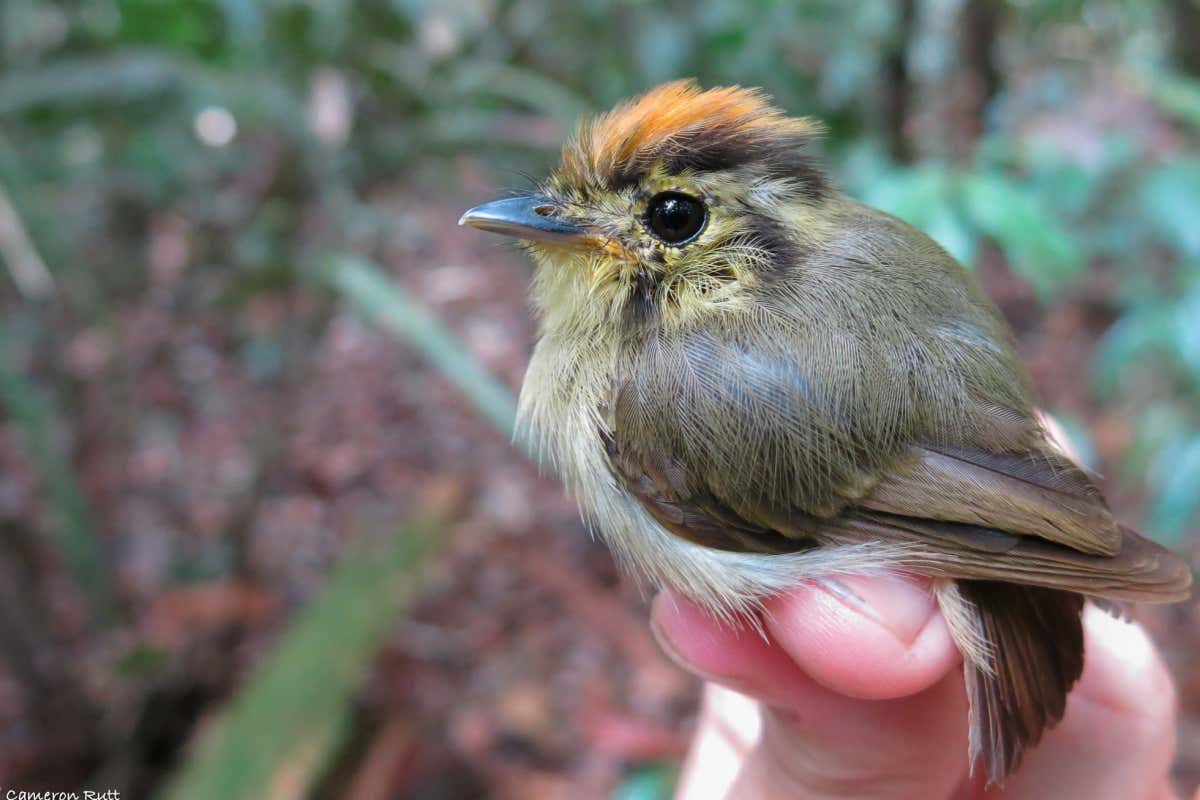 Tropical birds deep in Brazil’s Amazon rainforest are shrinking and developing longer wings as they adapt to climate change.

Researchers studied data for 77 tropical bird species over the past 40 years and found that all of them had lost body mass, with some species losing nearly 2 per cent of their weight per decade. A third of the species studied also developed longer wings.

A landmark 2019 study of birds that had crashed into buildings in Chicago, Illinois, found that they had lost mass and gained wingspan over a 40-year period, but those species were migratory. To see whether seasonal migration, the birds gradually shifting latitude or the direct effects of human activity had been driving the change, researchers examined the records of 15,000 non-migratory birds inhabiting a pristine tract of rainforest a few hours drive from the city of Manaus in north-west Brazil.

“We see these pretty remarkable changes in their bodies that are consistent with what we would expect under climate change,” says Vitek Jirinec at the Integral Ecology Research Center in California, who led the study.

The birds lost mass more sharply following extremely dry or wet seasons. This could be a short-term response to changes in their environment, such as a lack of rainfall causing a decline in the number of insects that the birds feed on. But wingspan was significantly larger in one third of the species and the wing-to-mass ratio significantly smaller in two thirds of them, suggesting that the mechanisms behind the change could be complex and genetic rather than temporary.

“Mass is a generally good index of body condition in birds,” says Jirinec. “If they are simply not getting enough to eat, you would expect them to lose weight. But why would they have more energy to grow their wings?”

Birds and mammals of the same species are generally larger at higher latitudes. The leading theory is that their smaller surface-area-to-volume ratio allows them to better conserve heat. The inverse would help smaller species in hot climates to cool and could explain why birds are getting smaller as the climate warms, says Jirinec.

The marked physical changes in the course of just four decades show why stopping deforestation alone won’t prevent the ongoing extinctions of animal species across the world, says Camila Gomez, an ornithologist at the Alexander von Humboldt Biological Resources Institute in Colombia who studies evolutionary changes in birds.

“This study clearly shows how human-induced alterations in climate are having far-reaching effects on biodiversity, even in pristine areas of the world such as the heart of Amazonia,” says Gomez. “These observed shifts are no doubt contributing to observed population declines in tropical birds, and changing how these ecosystems function at their core.”