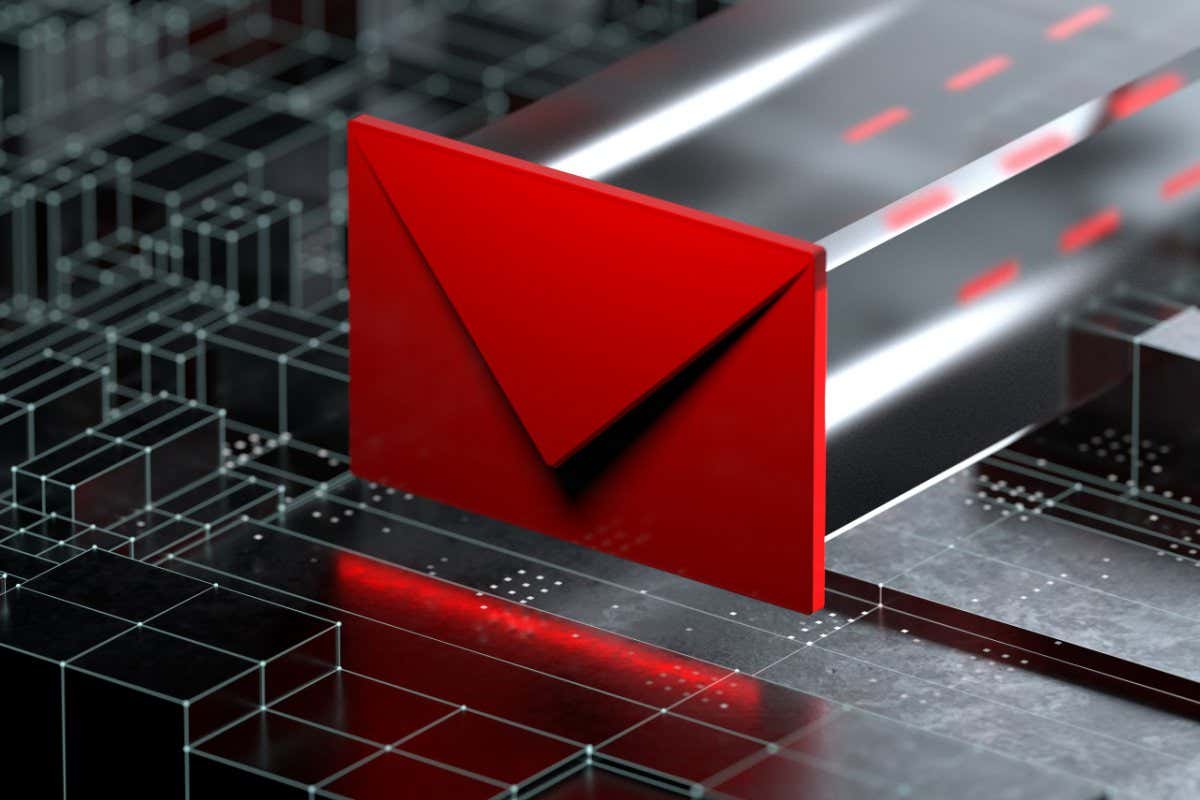 Just 0.06 per cent of emails are encrypted, according to an analysis of 81 million messages sent over 27 years.

Christian Stransky at Leibniz University Hannover, Germany, and his colleagues analysed emails sent by 37,000 of the university’s students and staff between January 1994 and July 2021. Only 5.46 per cent of users had ever used encryption tools such as S/MIME or PGP – the latter of which has been in existence for 30 years. In all, …